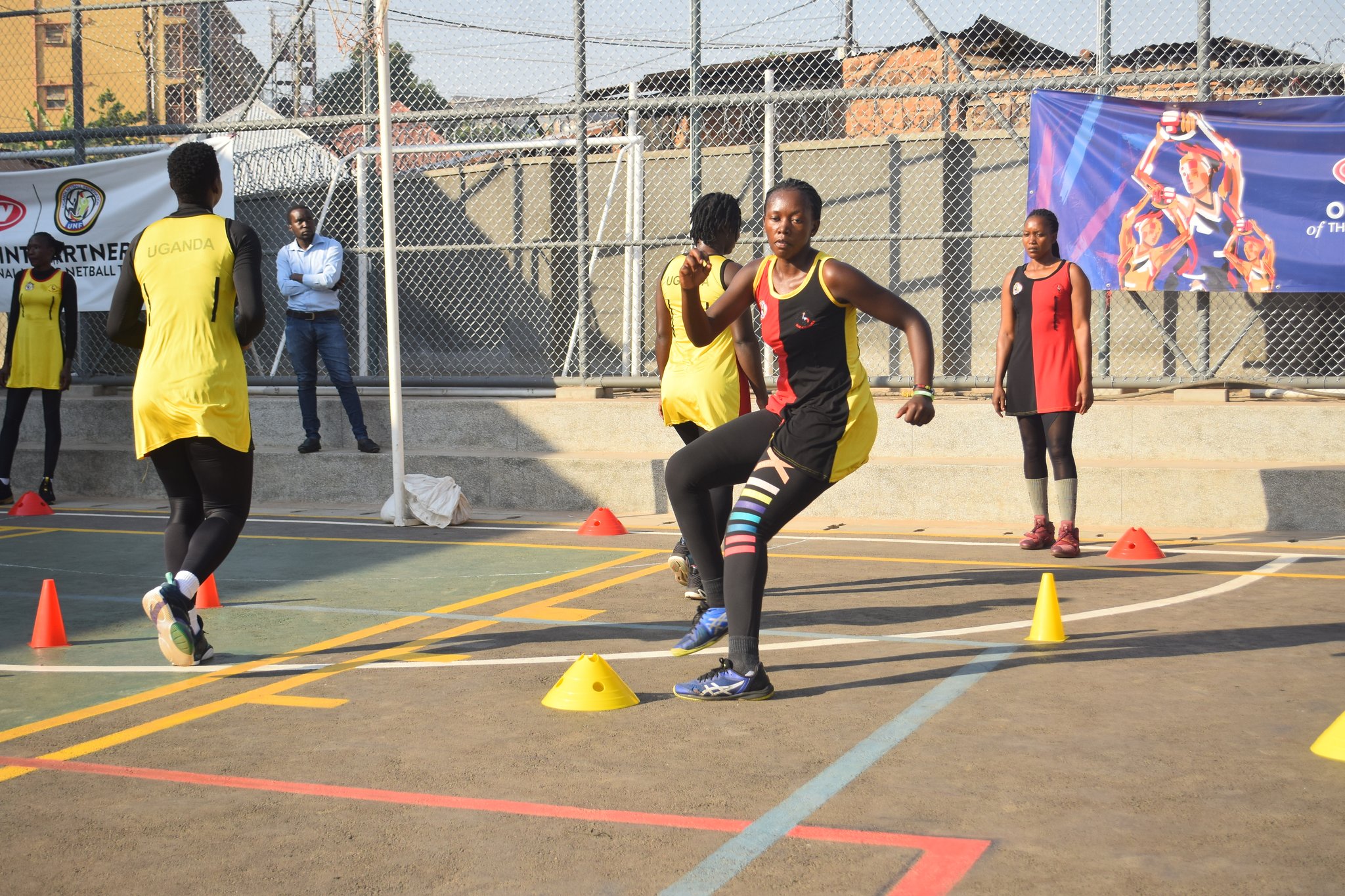 She Cranes coach Fred Mugerwa Tabale has trimmed his squad as the team continues preparations for the 2022 Commonwealth Games.

The team enters residential camp at Nakirebe Indoor Arena for the Games in Birmingham due July 28 to August 8, 2022.

The team has been having a non-residential camp in Kamwokya and have taken part in regional tours across the country.

There are now 17 players on the roster, including English-based shooter Peace Procsovia (Surrey) who will join the team direct in Birmingham.

The team will stay in Nakirebe for about two weeks before a final travelling squad of about 12 or 13 is named.