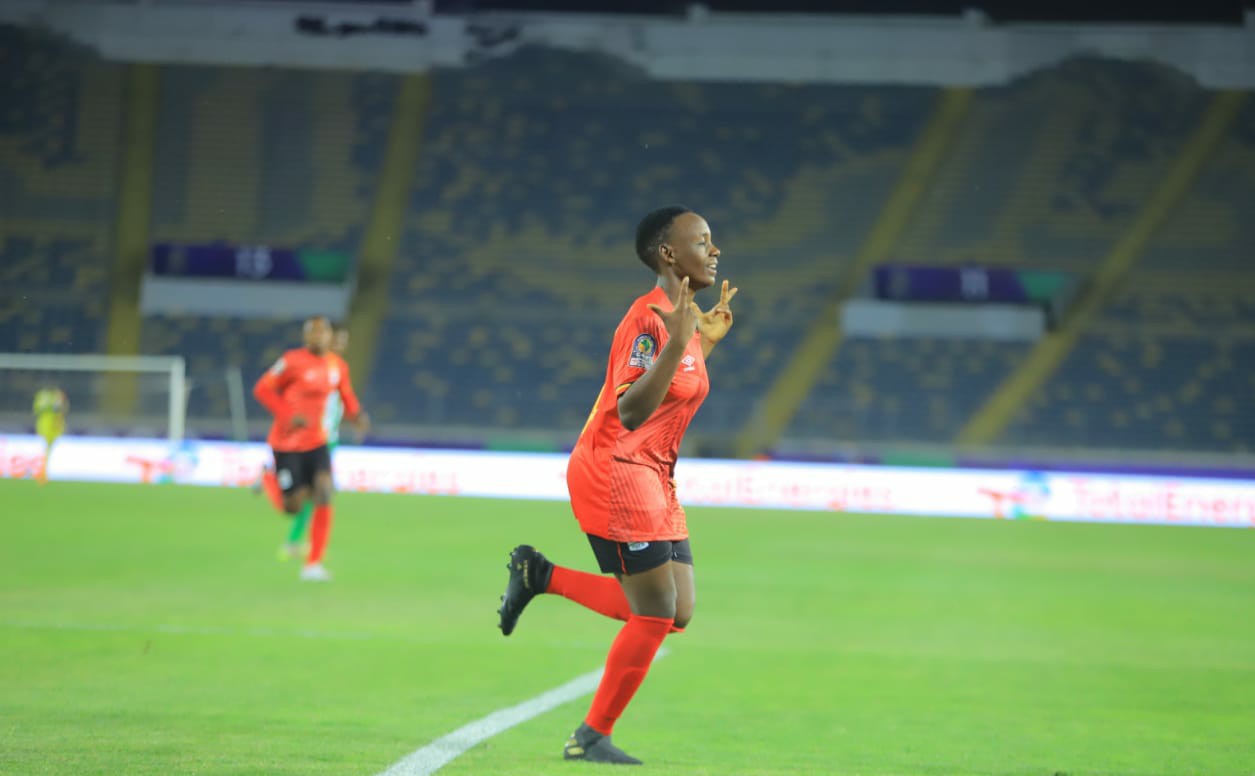 Uganda’s journey at the 2022 Women AFCON came to and end after a 2-2 draw against Burkina Faso in a match played at Mohammed V Complex in Casablanca.

It’s a disappointing result for Crested Cranes who failed to to capitalise on their numerical advantage against a Burkina Faso side who played 73 minutes a player down.

A win could have kept Uganda’s chances of qualifying to the knockout as one of the two best third placed teams alive.

Debutant Margaret Kunihira handed Uganda a dream start and the side looked poised to an easy win when Burkina Faso centre back Madinatou Rouamba was shown a straight red card in the 17th minute.

But Burkina Faso twice came from down to compound Uganda’s misery.

Adama Congo strolled past Aisha Nantongo and Margaret Namirimu to leave Uganda’s defence stunned before slotting in an equaliser in the 35th minute.

Sandra Nabweteme benefited from a misplaced pass from Alimata Belem to bundle in from just outside the box as Uganda regained their lead shortly after.

But Burkina Faso were back into the tie when Daisy Nakaziro who surprisingly started in goal ahead of Captain Ruth Aturo, made mess of a tameable cross from Balkissa Sawadogo for Naomie Adele Kabre to level matters before halftime.

Lilian Mutuuzo was brilliant on the right flank, and she almost created Uganda’s winner when she was freed by Fauziah Najjemba but her low cross was blocked by Zongo Diamilatou before reaching an eagerly awaiting Ritah Kivumbi.

Kivumbi had two good chances earlier to put Uganda ahead but fluffed the opportunities to leave Uganda packing.

It was a one-sided second half but Burkina Faso twice threatened on the counter attack, with Namirimu making a good intervention on the last one to save the day.

Uganda leaves the tournament with just a point to show, they cannot be faulted in losses against Morocco and Senegal but should have done better against Burkina Faso.

Coach Lutalo had his shortcomings especially in the team selection, and there will be questions as to why he benched his captain Ruth Aturo in such a crucial match.

But it’s all a learning process and it’s now back to the drawing board to see how to make AFCON Qualification a habit.