NBL: Ruai Back, Drilleba Out As Oilers Face KIU Titans 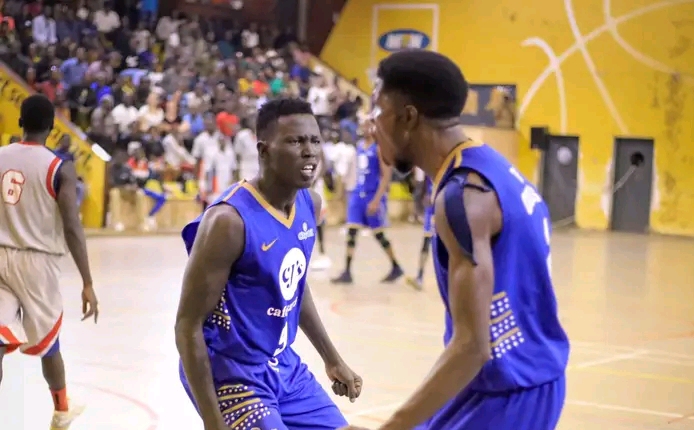 Ruai Luak will return to City Oilers roster ahead of his pending move to Europe.

The Small Forward was to fly out of the country last month to Georgia for a pro stint, and in fact, he bid farewell to the team and played his last match against UPDF Tomahawks on June 8 at Lugogo.

But the travel arrangements are yet to be materialized and his move is scheduled to be in August possibly.

And he has decided to continue playing for Oilers to remain in shape until then.

His return is a big boost having averaged 10.4 points this season, and it’s timely given the injury issues at the club.

Tonny Drilleba is out of the game with a sprained ankle, and in him, the club misses their leading points scorer who is averaging 12.8 points, 6 assists and 3.3 assists.

James Okello is doubtful since that injury he picked during Silverbacks to training camp in Cairo last month ahead of the FIBA World Cup Qualifiers in Kigali.

The Oilers return to action for the first time since June 8 when they beat UPDF Tomahawks 85-73, before their games were postponed due to National team engagements.

The seven-time champions will fancy their chances against KIU Titans who they beat 76-60 in May during the first round meeting.

Oilers are full value to walk away with maximum points because of their quality across the roster, but in Titans, they face another good side that has added a couple of pieces in the recently concluded transfer window.

Kenyan forward Fidel Okoth, who played for Oilers last year before the season was canceled, is one of the signings at Kansanga.

But Mugerwa is reportedly out of Friday’s game having travelled outside.

They have four players – Edgar Munaaba, Henry Okoth, Ahmed Kassa and Michael Otieno – who are averaging double figures in scoring.

Joseph Chuma is a senior player and will be key having played for City Oilers before, Mohammed Abdikani’s lanky size will be very much needed and is leading the league in most blocks this season.