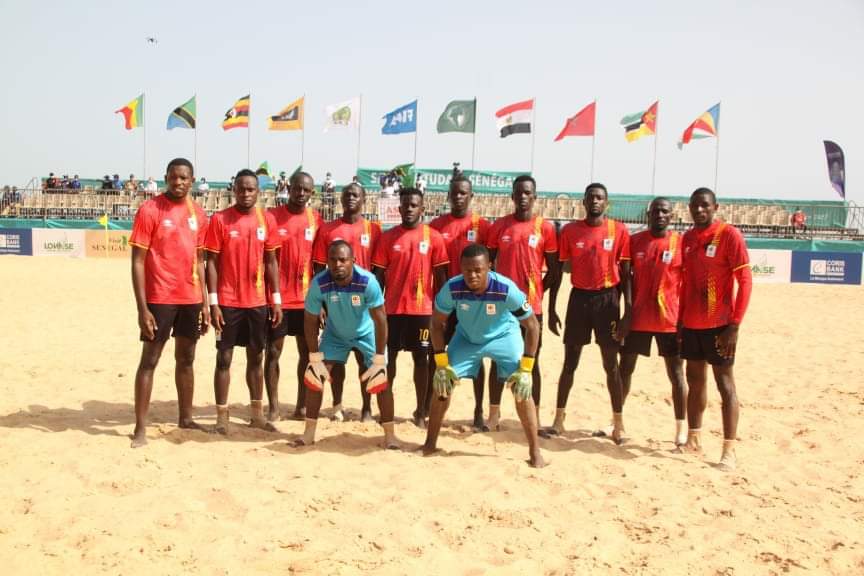 The squad is expected to enter residential training on Wednesday evening at FUFA Technical Centre in Njeru.

The team has only two weeks to prepare before the first leg slated on July, between 22-24th in Comoros with the return leg scheduled in two weeks time.

The winner on aggregate will book a spot in final tournament to be played in Maputo, Mozambique starting in October.

Of the 15 players who represented the country on its debut last year in Senegal, only eight have retained their slots.

But Coach Jamal is convinced that the team will do the best of the job to make it a back to back AFCON.

“Our target is to get back to the final tournament and I am confident the players summoned will help in executing the assignment before us,” he is quoted.

“We have enough time to prepare for the two games and hoping for the very best.”

On its debut last year, the Sand Cranes reached semi finals where they lost 6-1 to Mozambique before losing a third place play off match 5-3 to Morocco