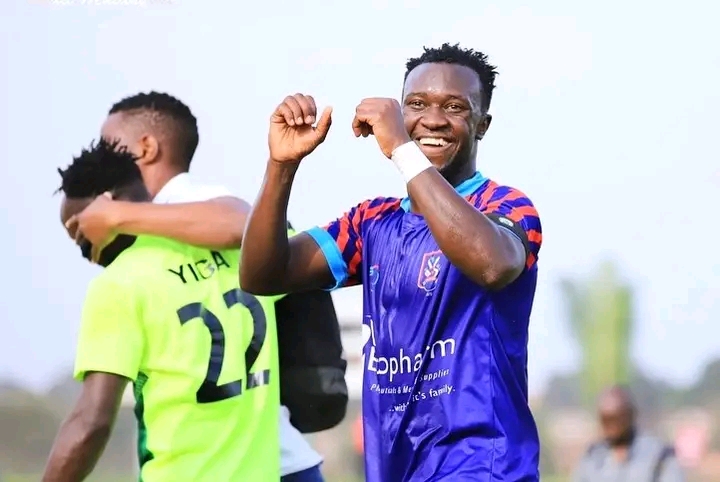 Juma, issued out a statement on Monday night that confirmed his departure and bid farewell.

He leaves the Club after six months, having joined Villa this year in February.

“At this point have made up my mind with my team and decided not to renew my contract SC Villa as it was planned,” Juma wrote.

“It was with great honour that I fulfilled my childhood dream of playing for the biggest club in Uganda and for the six months I spent with the Club, there were both challenges and dedication that one point I feel super proud of myself with what I contributed to the Jogoos last season though it wasn’t the best for the club and fans.

“I pray next season ghat the club can compete strongly in the UPL.

The Midfielder, past his prime, wasn’t at his best for Villa during the brief spell but helped the Club beat relegation after the side finished 12th with 33 points, five points above the drop.

He added: “To cut it short, I want to thank the coaches, players, management and of course the mighty Jogoo fans for the good and hard times we shared.

“All the best for the future and will always stay a Jogoo forever.”

Juma, just like a couple of other players, was offered Sh5m to sign on a three-year deal, an option he rejected.

The former KCCA FC, Express and Bunnamwaya (Vipers) star is yet to reveal his next destination.

Moving to Villa this year, Juma had been out of action since 2020 when he parted ways with Mike Mutebi at KCCA FC.