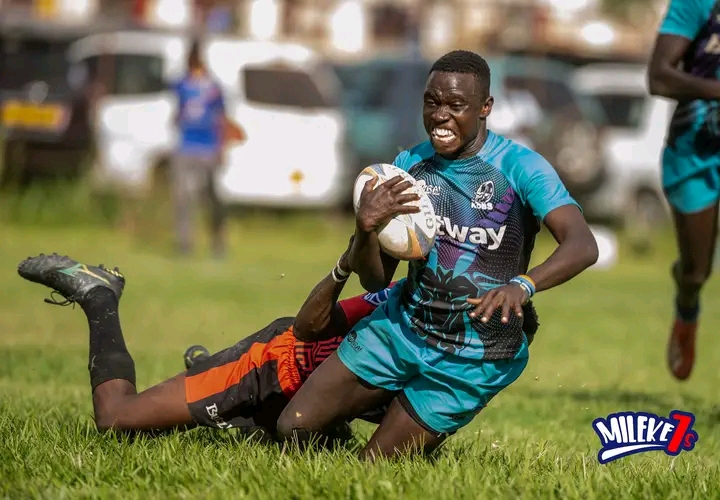 The National Rugby Sevens return with a new season that will be kicked off with the first leg of the Mileke 7s this weekend due July 9-10 at Legends.

The Mileke 7s, as it has been the norm, is played in honour of the Late Patrick Aredo Mileke.

The late who passed on in September 2019 and buried in Mikiya Town (Tororo), was Dad to Rugby players Joseph, Gabriel and Erasmus Aredo.

Together with his wife Deborah Sifuna, Mileke was a regular attendant of most games and a role model to the Rugby fraternity.

The draws for the Mileke 7s were conducted on Monday with teams learning their fate.

It’s strong to note that this year’s National Rugby Sevens acquired a new sponsor in Nile Special after a couple of seasons under Guinness.

New prize money and extras will be revealed in a press conference to that effect.

There will be seven circuits (three in central and four upcountry) this time round after six last season.

Mbale 7s return on the Calendar and will be hosted by Mbale Elephants. Kabale and Soroti legs have been excluded among the changes.

In fact, besides Mileke, only the Rujumba 7s hosted by Pirates at Kings Park have remained from last season’s lineup.

Coronation 7s hosted by KOBs is also not a fixture this season.