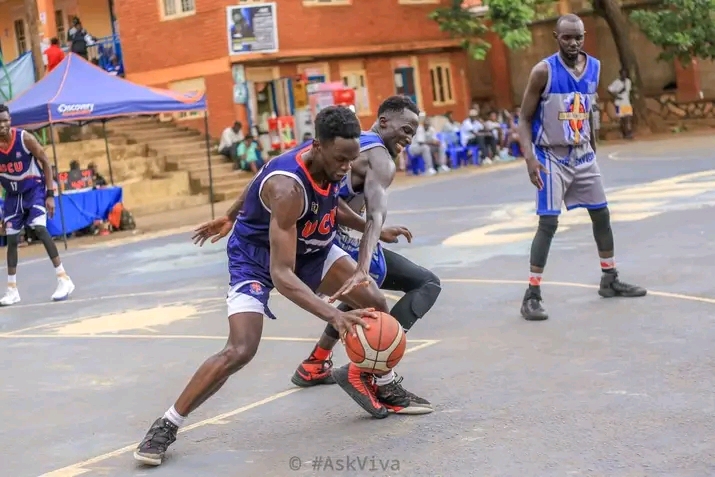 UCU Canons were shocked by Our Saviour who registered a 61-52 victory in a league game on Sunday at YMCA court in Wandegeya.

Our Saviour started with a 7-0 run before ending the first quarter leading 22-14.

But they were limited to just five points in the second quarter as the Canons drew the tie 27-27.

But the Canons went cold in the third quarter in which they shot 3-of-17 from the field to manage just 7 points as Our Saviour regained control to take a seven-point lead into the last quarter.

In a highly contested fourth, UCU twice got to within a point of Our Saviour but they just couldn’t deliver a final blow to erase the deficit and Our Saviour proved resolute before breaking away.

The Canons lacked the flow that saw them beat KIU Titans 82-55 in their previous game, but will notably rue missing Jerry Kayanga on Sunday while point guard Fayed Bbale is yet to play in the second round.

The result is reminiscent of the one they suffered against Victoria University, a side that broke their unbeaten run.

UCU who beat Our Saviour 70-52 in the first round, have now lost four games this season including the two losses against City Oilers and KCCA Panthers that opened their second round.

Only Titus Lual (15) and Peter Sifuma (10) scored in double figures for UCU Canons, with Sudi Ulanga who played 40 minutes shooting 1-for-14 from the field.

Moses Mugisha contributed 15 points for Our Saviour, Steven Wokorach had 11 while Elton Bakara and Ruot Tut Yat had 10 points each.

It’s the seventh win for Our Saviour as the new comers improve their chances of playing top flight basketball next season.