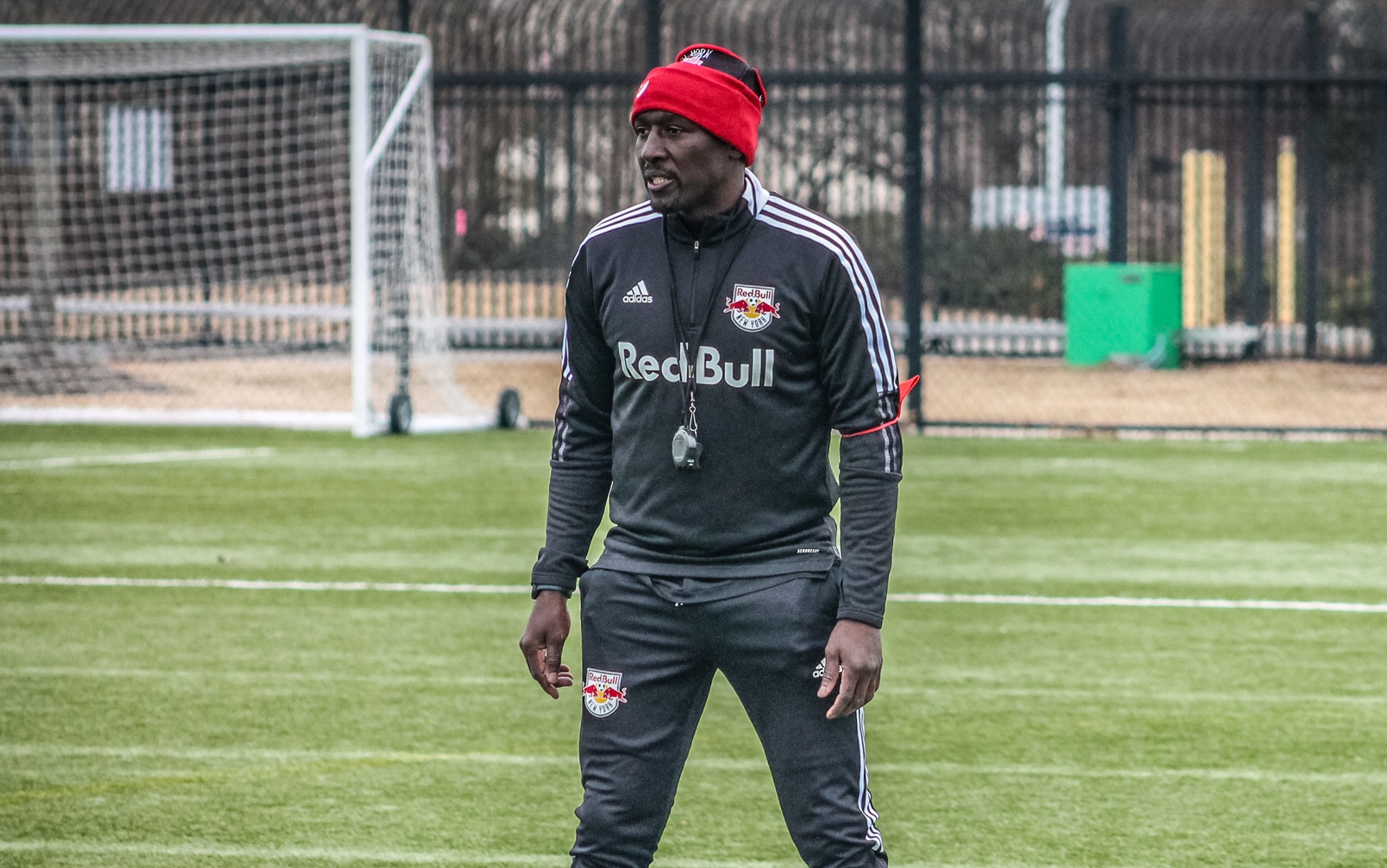 The developments were confirmed by the club, just few hours after sacking head coach Garry Lewis in Saturday.

“Assistant Coach Ibrahim Sekagya will serve as the club’s Interim Head Coach for the remainder of the 2022 USL Championship season.”

Sekagya is in his eighth season as an Assistant Coach with Red Bulls II and has filled in as Head Coach for three matches during that span.

The former New York Red Bulls defender retired in 2015 after making 33 appearances with the club.

Prior to that, he spent six seasons playing for Red Bull Salzburg, where he won three Austrian Bundesliga titles and an Austrian Cup championship.

Sekagya retired from International football in February 2012, having had his debut way back in 1996.