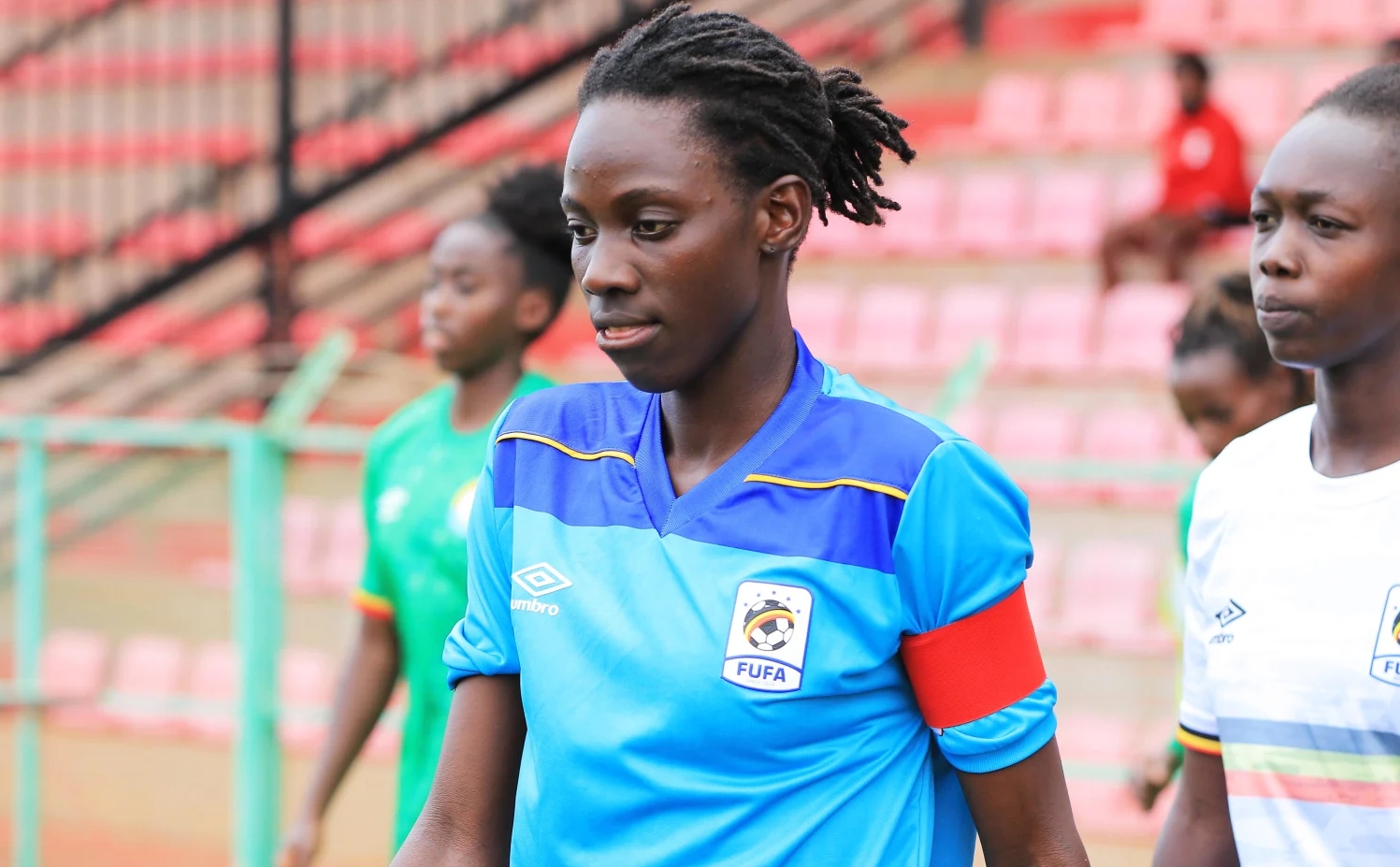 Uganda’s senior Women Football national team, the Crested Cranes, will seek to get off the mark when they face off with Senegal on Sunday in their opening Group A 2022 Women AFCON match at the Prince Moulay Abdellah Stadium in Rabat, Morocco.

The Crested Cranes are making a return to Women AFCON for the first time since their maiden appearance in 2000 tournament held in South Africa then.

Uganda qualified to this year’s edition in Morocco after eliminating Ethiopia on penalties after a 2-2 aggregate draw before picking a walkover against Kenya who withdrew from the Qualifiers.

Coach George Lutalo has expressed the team’s readiness ahead of Senegal’s encounter: “We are in good shape and well motivated and ready to play, we are going to put in all our energy and see that we can get all points against Senegal.”

The Crested Cranes will bank on good preparations that saw them lift the 2022 CECAFA Women Championship in Njeru for the first time.

Viola Nambi (2), Ritah Kivumbi, Fauziah Najjemba and Fazilah Ikwaput were on target in the the win.

Hassifah Nassuna who will be used in a creative role despite reaching a 100-goal milestone in the FUFA Women Super League, and she will be tasked to feed a deadly attacking attacking prowess.

Coach Lutalo is spoilt with choices up front to the extent that Cyprus-based Striker Juliet Nalukenge who is the 2019 FUFA Female player of the year was not selected for the tournament.

Ikwaput and Sandra Nabweteme were outstanding in the CECAFA tournament and the addition of the foreign-based duo of Kivumbi and Nambi creates more quality in the attack.

Vihiga Queens’ Joan Nabirye and Kampala Queens’ Shamirah Nalugya have looked exceptional in the middle of the park while captain and goalkeeper Ruth Aturo is the other reliable player and senior member on the team.

Uganda’s weak-link may be exploited in the defence, but these Girls have always proved all doubters wrong once and again.

Senegal is an African powerhouse in Men’s football but the same cannot be said of their Women team.

The Teranga Lionesses are returning to the continental showpiece after failing to make it out of the Group Stages in 2012.

And with Uganda, Burkina Faso and hosts Morocco, Senegal will feel that they are in a fair group to squeeze themselves out to the knockout.

The team is coached by Mame Moussa Cisse and captained by Safietou Sagna and will rely heavily on foreign-based stars including the two strikers Nguenar Ndiaye (Le Puy, France) and Mama Diop (Marseille, France) to pick needed results.

They are physical and athletic, attributes that may prove handful for Uganda’s Crested Cranes on Sunday.

Ranked 89th in Women World Rankings while Uganda are 156th, the second lowest side.

They eliminated Liberia 8-1 on aggregate in the first round before needing shootouts to oust Mali in the subsequent round to qualify for Morocco for a third time in history having made their debut in 1991.

How To Watch – Locally, the game will be broadcast live on UBC and Sanyuka TV
GoT (Select), DSTV (SuperSport) and StarTimes have the game too.
You can as well stream on Hesgoal