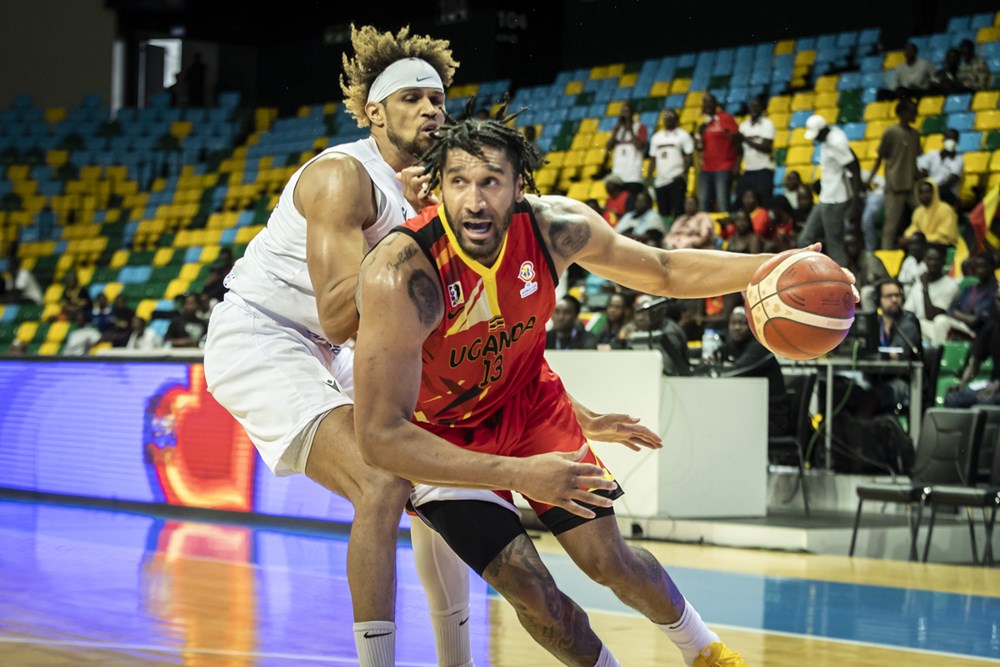 Uganda are through to the second round of the FIBA World Cup Qualifiers despite loss against Cape Verde.

This, comes after Mali forfeited another game in a row and are hence eliminated from the Qualifiers.

Mali whose players are on strike over unpaid wages, missed Friday’s clash with Uganda and were no were to be seen against Nigeria on Saturday.

The development leaves three teams in Group A – Cape Verde, Nigeria and Uganda – who all progress to the second round.

Per rules, all results against Mali are nullified.

Uganda will face off with Nigeria in the last Group game on Sunday.

Uganda are not resting on their laurels after progressing to the second round because all teams carry over their results from the first round.

The second round will be played in two windows due August 2022 and February 2023.

The Silverbacks went toe-to-toe with Cape Verde for an entire first half which ended 44-43 in the latter’s favour.

But George Galanopoulos’ charges ran out of steam in the third quarter which they lost 18-9, and trailed by 21 points at one stage.

But they fought back into the contest with a 17-0 run in the fourth quarter to tie the game before Cape Verde, helped by Ishmail Wainright fouling out, pulled away again to win by nine points.

Walter Tavares shot 8-for-8 to collect 21 points, William Tavares led with 22 while Joel Almeida added 14 points in the victory.

Cape Verde progress with two wins from as many in this window, having beaten Nigeria earlier on Friday.

Uganda will feel hard done by a poor third quarter but were out-rebounded 44-34 throughout the game.