Komagum Ready To Get Started With Silverbacks 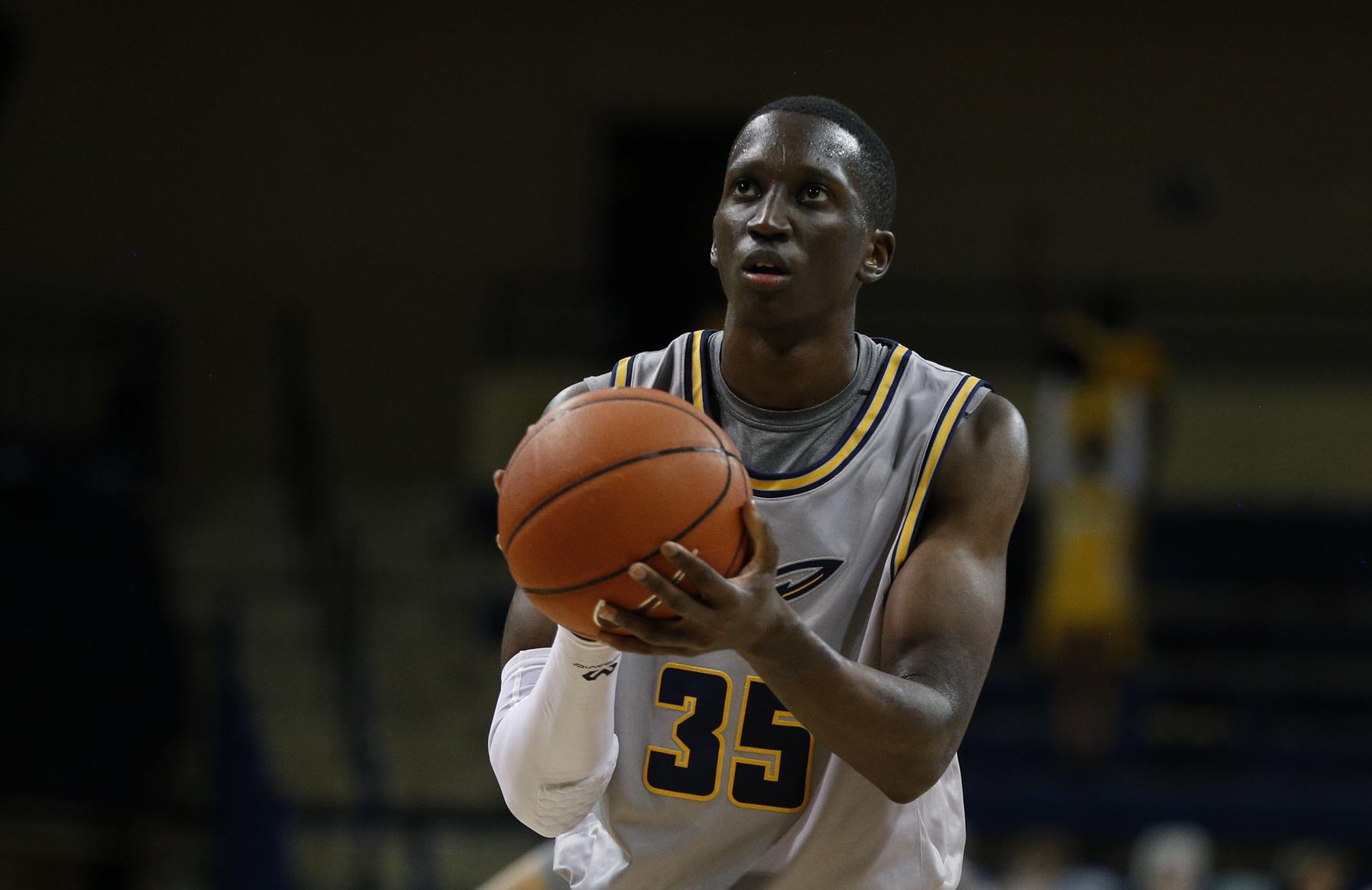 Komagum, 6″9, is with the Silverbacks in Kigali Rwanda ahead of the second window of the FIBA World Cup Qualifiers.

“It feels great to represent Uganda,” Komagum told The-SportsNation in an exclusive interview.

“Most of my family still lives in Uganda and are very excited to see me play.”

He is a son of an Acholi Dad and a Muganda mum (Grace Samalie Mukasa).

The US-based big man joined the Silverbacks in Cairo for the friendlies before the team switched to Rwanda.

He added: “I have enjoyed being around my new teammates. They have welcomed me and helped me transition well.

“I am excited to play for Uganda and believe we will do big things.”

Komagum attended the City of London Academy for his High School Basketball where he helped South Park Pride defend the U18 National title in 2017. He was named MVP after tallying 10 points and 15 rebounds.

He then moved to the USA where he attended TaylorMade Academy in Avondale Arizona for one year.

As a junior, he transferred to Toledo Rockets where he played in 26 games starting 8 of them.