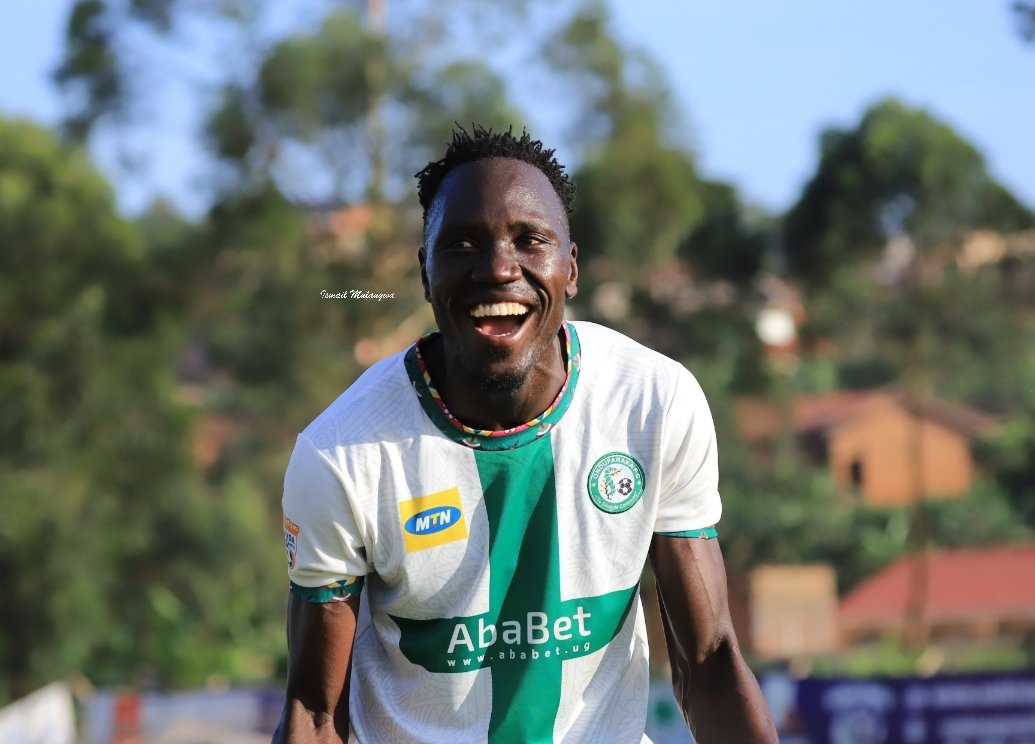 Onduparaka FC’s Versatile player Denis Ojara is a centre of attraction for a couple of UPL Clubs after his impressive performance last season.

Uganda Cup winners BUL FC have reportedly contacted the player as they look to strengthen the squad for CAF Confederation Cup.

Newly promoted Blacks Power are the other side in the race as they prepare for their debut season in top flight.

His good show, highlighted by Player of the Match accolades against KCCA, Gaddafi, Wakiso Giants and BUL saw the side climb up to 9th with 37 points.

His rise started in schools competitions, then at St Mary’s SS Kitende where he helped the side win the 2019 Copa Coca-Cola championship.

He also featured for Bugerere and Mawokota in the Masaza Cup tournament.

Ojara played at Lugazi Municipal and Friends FC in the Regional League before signing for Vipers.

He was later released by the Kitende side and joined Tooro United, a club he helped earn promotion from Big League.

With all due respect to Denis Ojara's ability from being a striker and turned to be a defender on his debut against KCCA, he's probably guaranteed himself a big oviation from his former team Tooro Utd. Gotta love the his home coming on Tuesday against Tooro Utd 💚#AmaOnduparaka pic.twitter.com/2sq2ofjyZD