Revealed: How Much Each Federation Will Receive Next Financial Year 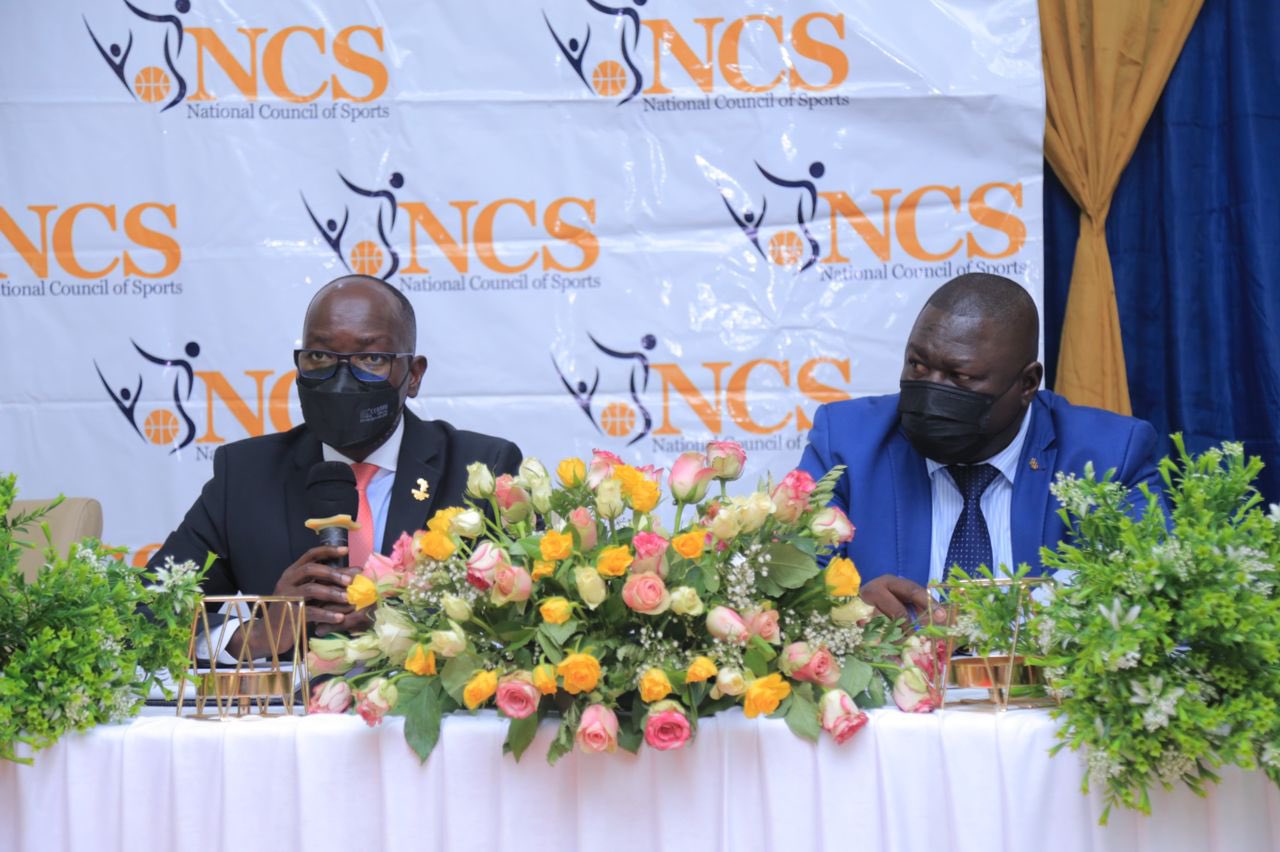 Sport is basking in glory following the Government increment of the budget from Sh17bn to Sh47bn this starting Financial Year 2022/23.

It has been a progressive journey that saw National Council of Sports receive Sh3bn in 2000!

During the Sports Sports Forum, State Minister for Sports and Education Hon Hamson Obua stated that the target is to reach Sh100bn.

Per the new arrangements, Football will continue taking the lion’s share with Sh18bn.

More Federations have this time had their cake ring-fenced.

Three Federations – Athletics, Boxing and Netball – have Sh9bn to share.

The three said sports have a special niche in Uganda after recent success on the international scene.

Five Federations will share Sh6bn this Financial Year, and these are Basketball, Rugby, Cricket, Motorsport and Paralympics.

Fifteen (15) Federations including Badminton and Volleyball have Sh3bn.

The other Federations including but not limited to Wrestling, Ludo, Lacrose, Fencing, American Football, Kabaddi, Darts, Archery, Taekwondo, Gymnastics etc have been given Sh900m to share.

It is strong to note that there is a big variation from the earlier figures reported by National Council of Sports.

The breakdown currently at NCS shows that the other three Federations (Netball, Boxing and Athletics) have Sh3.6bn ring-fenced.

The other five disciplines including Basketball have Sh3.7bn, the 15 Federations including Badminton have Sh2.25bn while the rest will share 900m.

Hon Obua said that they will wait for approval from Minister of Finance, Planning and Economic Development and NCS will then make a formal communication.

FUFA Boss Moses Magogo told other Sports Federations to also focus on ways to generate their own funds.

“We should concentrate on the issues of generating our own funds as Federation,” stated Magogo.

“There are certain things we have done as FUFA and they are very basic, and that involves being organised yourself.

“And of course there must be a call from Government to bring the various corporate bodies under one roof and take direction to fund various sports disciplines.

“We also have to aggregate our rights whether commercial or broadcasting will make more money. As FUFA, we have a TV (FUFA TV) not to make money but also grow our brand, it’s owned by the Federation and we are ready to work with other Federations.”