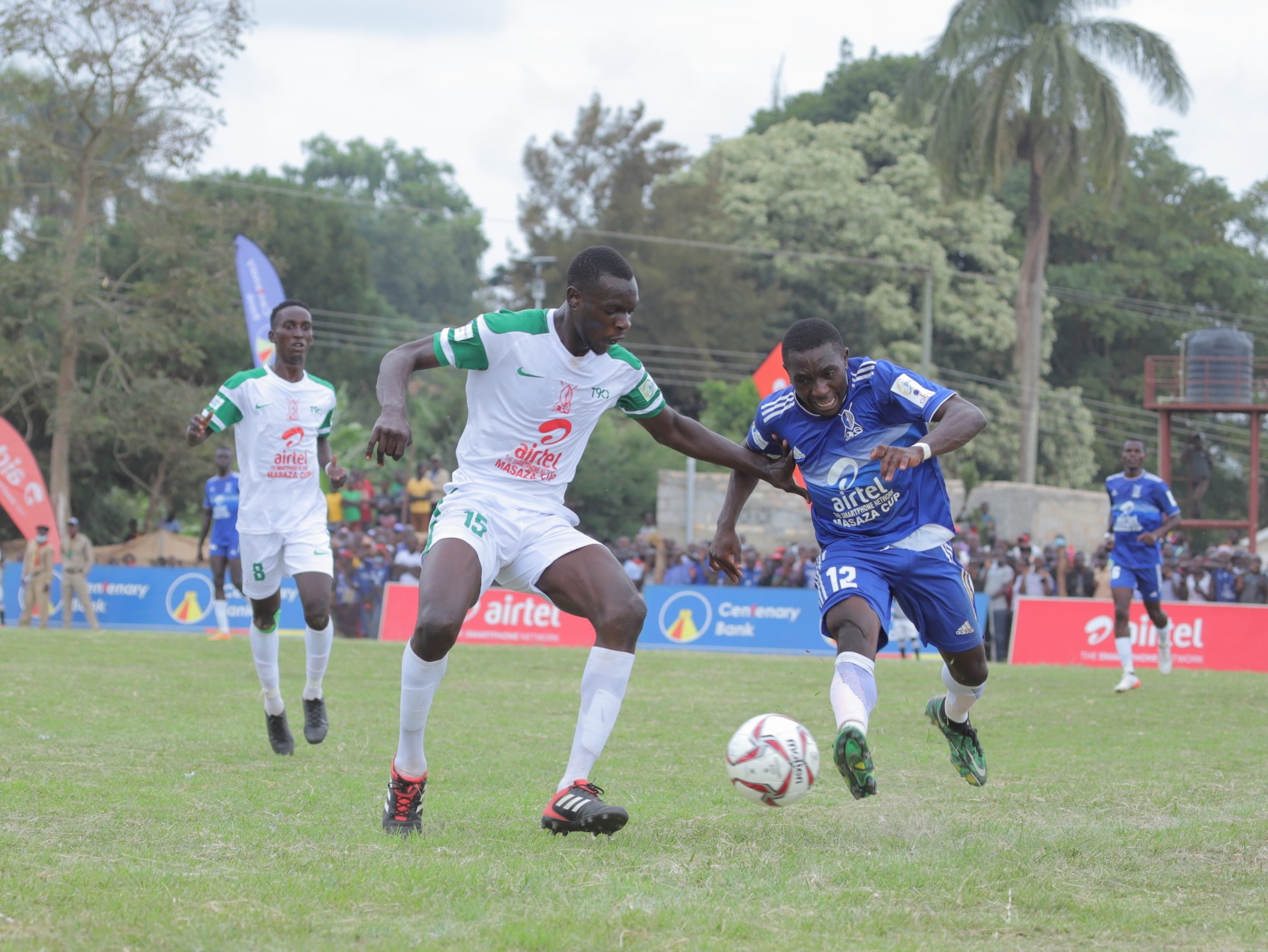 Buddu were held at home by Mawogola in the opening game of the 2022 Masaza Cup match in Masaka Recreation ground.

Coming into the match, Buddu the defending champions were the outright favourites to claim maximum points in front of their home fans.

But they fired blanks and failed to utilise their chances in a goalless draw watched by a sizeable crowd and graced by Kabaka Ronald Muwenda Mutebi.

“We attacked in numbers but chances didn’t go our way,” said Buddu coach Steven Bogere who felt his side could have walked away with the win.

“But we were the better team today. We will advance from this stage and that I assure you because we are playing some good football.

“This is just the beginning, it’s one match and it’s a marathon this is a marathon. Fans should come to our next games and we promise to deliver.”

It’s a poor result for Buddu who beat Mawogola 6-1 during last season’s tournament.

The two-time winners will return to action on July 9 against Buvuma in Masaka while Mawogola will host Ssingo in the other Masengere Group match.