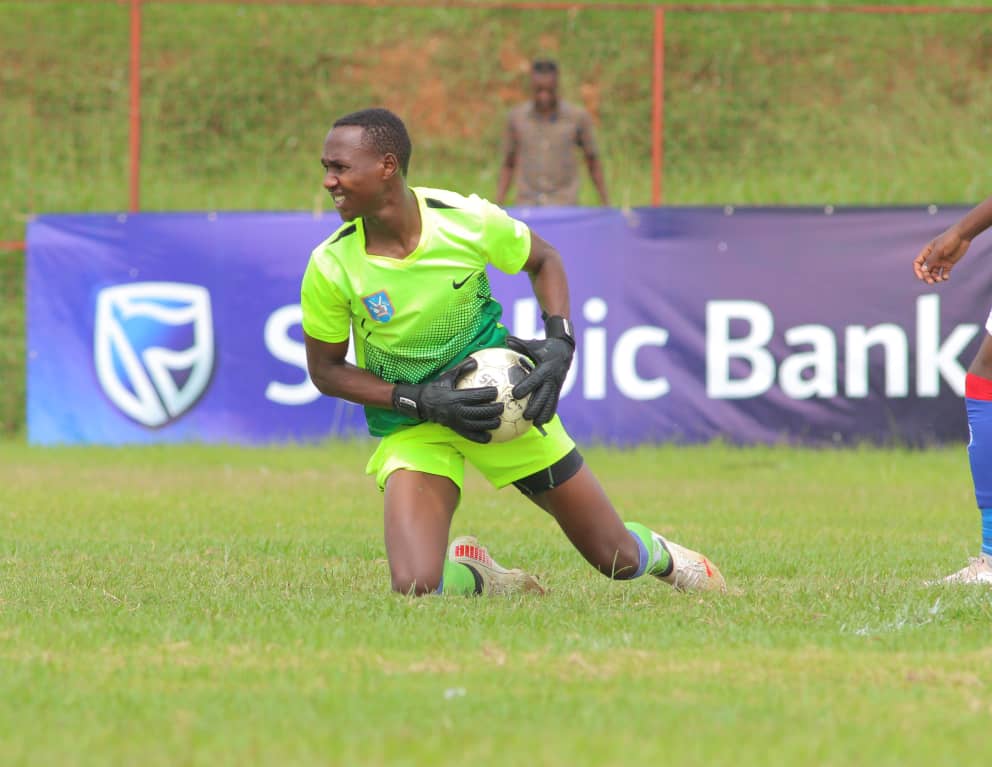 Uganda Premier League side SC Villa have released two more players as they continue to reshuffle their squad for the upcoming season.

The two players have been told to pick their release letters, The-SportsNation sources have established.

Ssenkooto joined SC Villa in August 2020 when he signed a three-year contract.

His football journey started his career with Super Cubs Soccer Academy in Rubaga and has also played for MUBS in University Football League and Aidenal in Futsal Super League.

Bayo on the other hand, leaves after a one-year spell having joined in August 2021.

He was part of the Gomba team that won the 2020 Masaza Cup. He came to the scene through school competitions at Nakaseke International College before switching to St Mary’s College.

He also played for Lungujja Galaxy in the Kampala Regional League.

The Club earlier released Amir Kakomo and Benson Muhindo while Isaac Ogwang is also likely to be released as well.