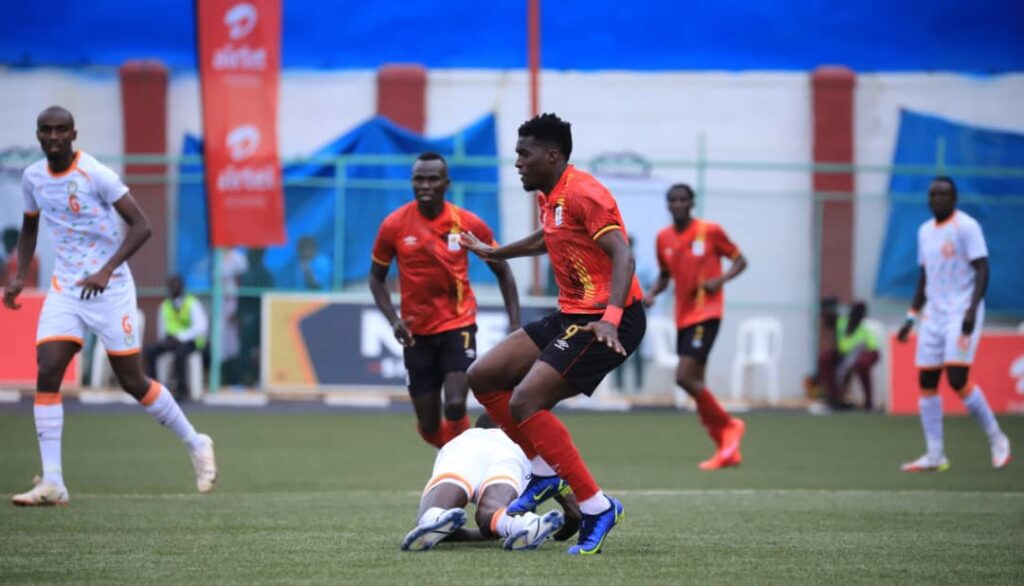 Uganda Cranes have continued to decline in the FIFA World Rankings, a model that measures the performance of National teams across the globe.

The team was 86th the last time these rankings were compiled in March, and were 84th in February and 82nd in December last year.

The latest low was inevitable after Uganda Cranes’ poor start in the 2023 Africa Cup of Nations Qualifiers.

Uganda, now ranked 18th on the Continent, were beaten 2-0 away to Algeria and played out a 1-1 draw with Niger at Kitende.

The CHAN Qualifiers will be expected to start next month, and the next rankings will be released on August 25 2022.

Uganda will also be in action in AFCON Qualifiers against Tanzania in a double header in September.

Tanzania have slipped to 131st, Niger dropped to 119th while Algeria have climbed to 41st.

CECAFA region Neighbours Kenya are 102, Rwanda are 136 and South Sudan are 165th.

Egypt have dropped most places (8) to 40th after that 2-0 loss to Ethiopia in the AFCON Qualifiers.

Senegal are still top of the log on the continent while Brazil, Belgium and Argentina form the top three in the World in that order.