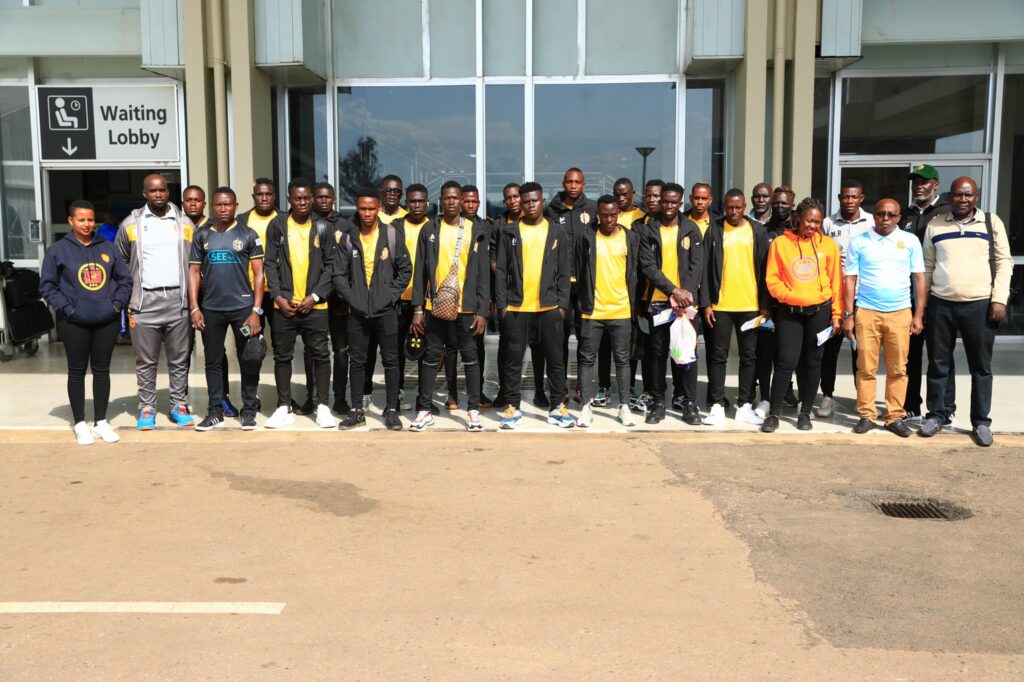 KCCA FC have included two new faces in their 18-man squad to Burundi for Nkurunziza Cup.

The Club has not revealed their status, but it’s expected that they might sign for Morley Byekwaso’s side in case they impress.

Wabyoona who is a product of Eddy Kenzo’s Talent Academy, was part of Uganda Hippos squad that reached the AFCON U20 Championship.

Mayanja on the other hand, came through the ranks of Edgar’s Academy and featured for Mawokota in the Masaza Cup last season.

New signing Moses Waiswa who joined as a free agent after ending his deal at SuperSport United, has also travelled with the team.

A couple of first team players – including Patrick Kaddu and Erisa Ssekisambu who reportedly ended their stay at the club – have been excluded.

KCCA FC who finished 18 points below champions Vipers, was invited by Burundian side, Aigle Noir Sports Club to take part in the “Nkurunziza Cup” Match organized each year in memory of Late President Pierre Nkurunziza.