NBL: Power Out To Stop KCCA Panthers | The SportsNation 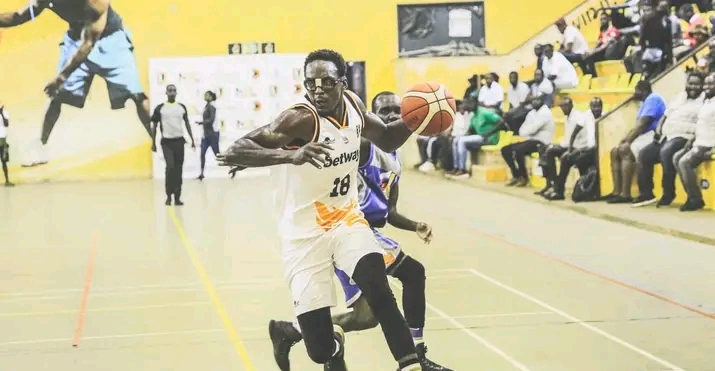 Power will seek to halt KCCA Panthers’ decent run when the two sides meet in the NBL encounter at Lugogo.

The Panthers are on a three-game unbeaten run, a streak that includes a 72-68 win over UCU Canons!

In fact, KCCA have lost once in their last six games and are seated 5th on the log with a 9-6 record (won 9 and lost 6).

That’s a big manifest of the good job new coach Brian Wathum (recently with the Junior Silverbacks at U18 Afrobasket Qualifiers), formerly at KIU Titans, has done at the club.

But Power will fancy their chances against a mid-table team having beaten the side 55-51 in the first round in March this year.

Power returned to winning ways with a 67-47 win over Falcons having lost to 66-53 to UCU Canons previously.

Bernis Ankunda’s charges are third on the log with 11 wins and 4 losses.

KCCA’s biggest worry this season has been their failure to collect more points from their bench, and it’s strong to note that Martin Buluma (14.1) and Emmanuel Odongkara (10.5) are the only two players at the team averaging double figures in scoring.

For Power, their biggest undoing this term so far has been the many turnovers they commit in the game and that can be blamed on their lack of a natural point guard.

But with the addition of Bonza Benjamin, Coach Bernis will be hoping that the Congolese player hits the ground running as the financially-constrained five-time League champions secure a place in high echelons of the log.