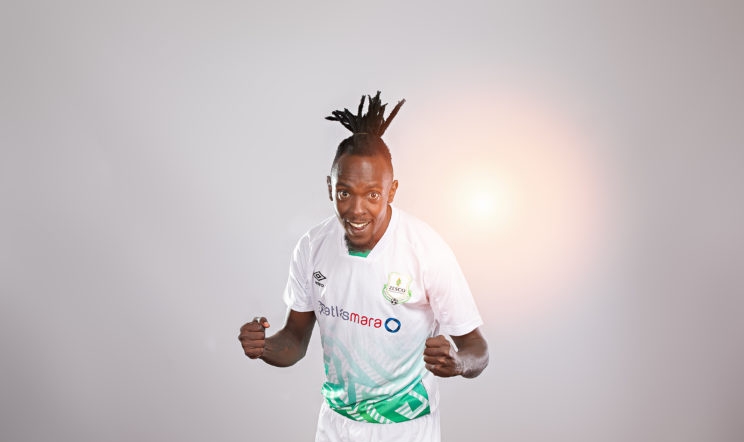 The club has confirmed that Keziron has put pen to a 2-year contract.

He joins from rivals Buildcon and has been tipped to bringing ‘creativity and dynamism’ in the Club’s Midfield.

“I am very honoured and excited to join the biggest team in the land. It is a great opportunity and great platform for me, my career and my family,” Keziron told the Club Media

“I am very ready for the challenge because I know what it means to play for the biggest club in the country. I am ready to overcome any challenges.”

And he has now put his emphasis and focus on helping ZESCO achieve success.

“I know the team will be involved in CAF Confederation Cup as such I would like to win the title with them. This team reached the semi-finals of the Champions League in 2016. It will be a great contribution for me to help the team reach the finals and possibly win the competition.

“ZESCO United fans should expect some good attacking football and winning titles. We can’t be playing without winning. Winning titles is everything for this club.”

He is one of few Ugandans to have played at ZESCO United after Umar Kasumba and Davis Kasirye.

He has featured for Indian side Kerala blasters before joining KCCA FC. He has had stints with Vipers from 2014 to 2016 before leaving for AFC Leopards where he played for a year.