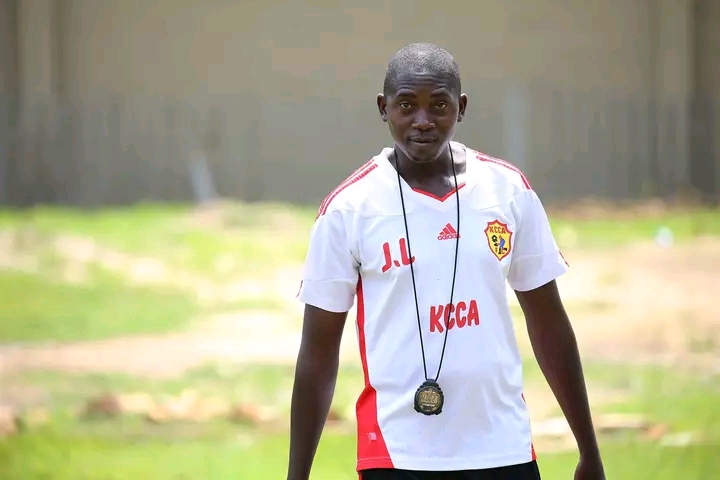 John Ayala Luyinda is set to be unveiled as Wakiso Giants coach.

Ayala is a former assistant of coach Abdallah Mubiru at Police FC.

He has agreed a two-year deal with Wakiso Giants and his unveiling will be held next week on Monday.

Earlier reports indicated that Abdallah Mubiru, sacked by Police FC in April this year, was the front runner for the job.

Luyinda was named Mubiru’s replacement at Police last season for an interim basis.

He has worked with KCCA and Vipers as well as assistant coach.

Luyinda replaces Alex Gitta at Wakiso Giants after the two parted ways before the end of last season.