Gaddafi To Unveil Wasswa Bbosa On Thursday | The SportsNation 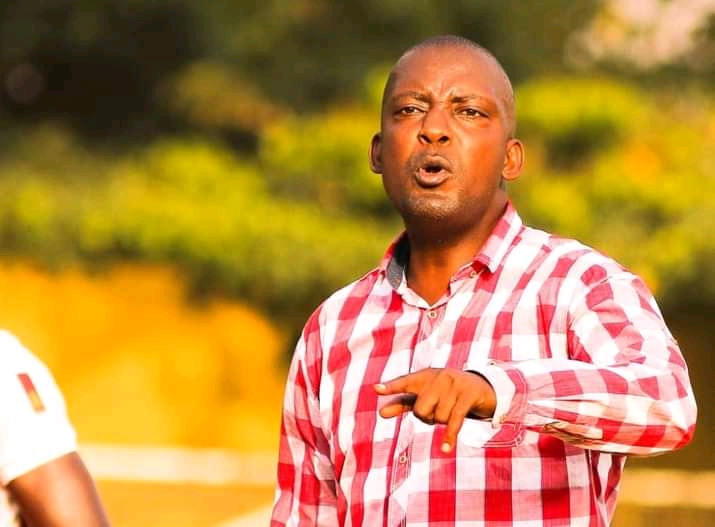 The unveiling ceremony is due Thursday, June 23 at 11am at Gaddafi Arena, The-SportsNation has learnt.

The gaffer reportedly agreed a three years contract to join the Jinja-based side that is set to change name to Modern FC due to sponsorship reasons.

This website broke the news of Bbosa’s move to Gaddafi and the tactician has since attended a couple of the club’s training sessions.

Bbosa, sacked by Express on February 14 this year, won the Red Eagles’ first league title since 2011/12 last season and guided them to their maiden CECAFA Kagame Championship triumph.

He has already identified players and coaching staff he will work with next season.

Former Express players Godfrey Lwesibawa and John Byamukama have been strongly linked to the Jinja-based side.

He will be looking forward to turn Gaddafi, a club that sacked Coach Peter Onen, into a title contender next season.