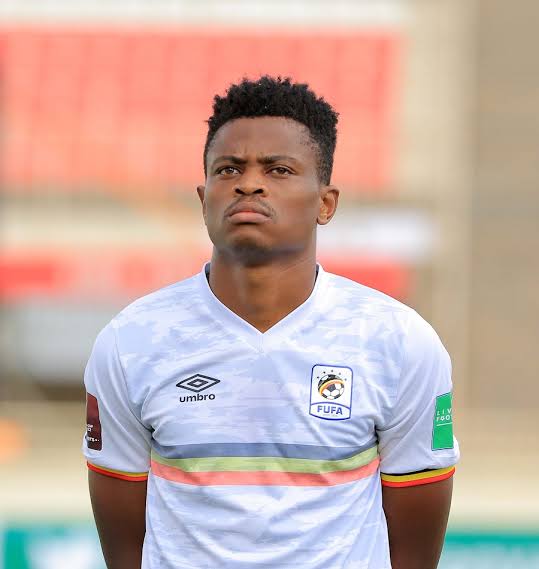 Youngman has been seen as a replacement for Bobosi Byaruhanga who is on his way out of the club.

Bobosi has attracted interest from a couple of clubs outside the Country, but a move to the United States is strongly in the pipeline.

Youngman has agreed a two-year deal to join Vipers, a source has told The-SportsNation.

He has been seen as an able replacement for Bobosi after a stellar season with Bright Stars which saw him earn a call up to the National team, the Uganda Cranes.

Youngman was beaten by Bobosi to the Uganda Premier League midfielder of the season at the recently concluded Pilsner UPL Awards.

His rise started in 2015 after helping Kitara Region win the Airtel Rising Stars before he reached 17.

He then featured for Hima FC, Masajja Cup (with Busujju 2018 and Bulemeezi 2019) before signing for Bright Stars in October 2020 on a two-year deal.