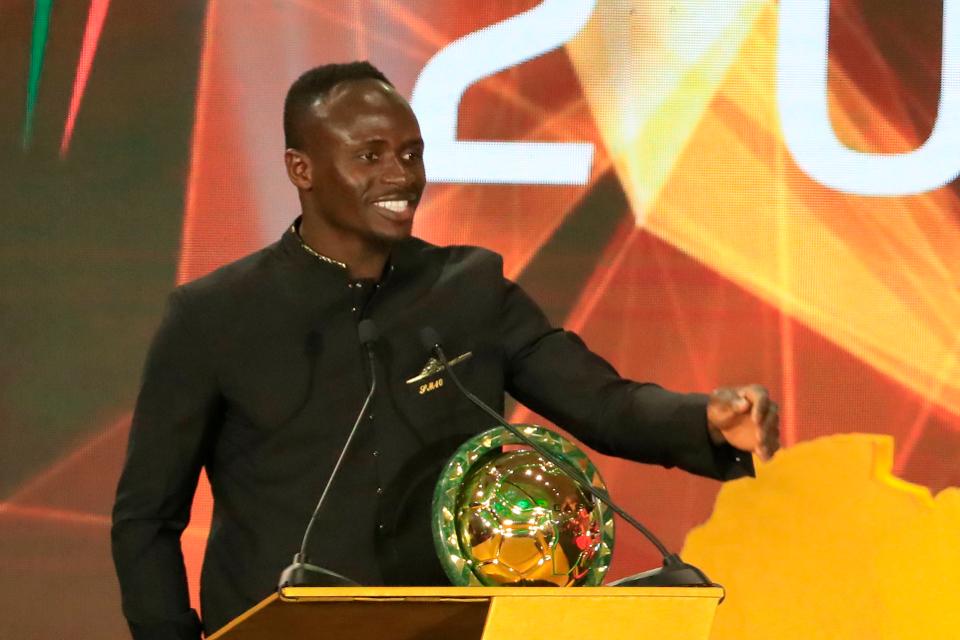 The awards were last held in 2019 when Sadio Mane beat Mo Salah and Riyad Mahrez to the best African Footballer of the Year.

Asisat Oshoala of Nigeria was named the Best Female Footballer of the year then during the Awards held in Hurghada in Egypt.

The biggest change this time is the introduction of Interclubs Women Player of the Year after the success of the CAF Women’s Champions League.

Sadio Mane who helped Senegal win the AFCON, qualified to the World Cup and also had a stellar season with Liverpool, will be the favourite to defend his crown – African Footballer of the Year.

CAF has stated that the period under review is from September 2021 until June 2022.

The winners will be decided by votes from captains and coaches of the Member Associations, selected journalists, CAF Technical Study Group and CAF Legends.