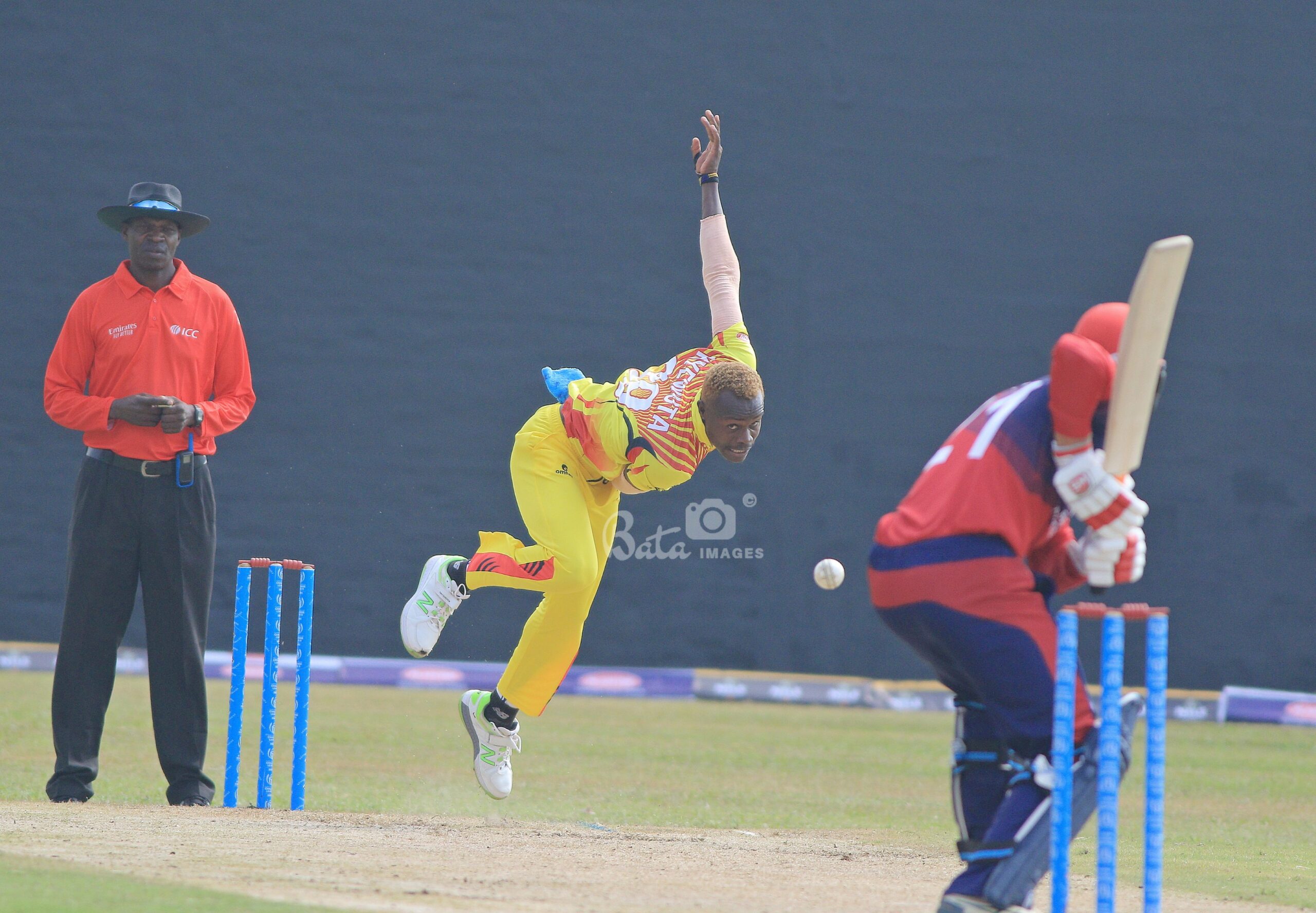 Uganda men’s Cricket national team, the Cricket Cranes, failed to get off the mark in their opening game of the second round of the Challenge League B.

The Cranes suffered a 62-run loss against Jersey in a well attended match at Lugogo Cricket Oval.

Jersey, sent in to bat first, posted a lofty 255 for the fall of six wickets thanks to huge part from Nick Greenwood who hit 80 off 93 balls including 11 fours.

But Uganda, playing at home in a major tournament for the first time since 2017 at the Division Three, fancied their chances to chase down the score on what looked like a fast wicket.

Simon Ssesazi and Ronak Patel were outstanding with half tons but lacked enough support from their teammates.

And Dominic Blampied pulled off a player of the match when he picked five wickets before Uganda were run out in the 46th over.

It’s a disappointing result for Uganda but Lawrence Mahatlane’s charges remain top of the six-team log having won all the five matches in the first round held in Oman in 2019.

• Read more – All you need to know about Challenge League B

Did you know – Jersey is a small Island nation near France and Great Britain, with a population of 103,267.

But it took the Cricket Cranes the last ball of the 16th over to get a breakthrough when Frank Nsubuga combined with Fred Achelam to run out Harrison Carlyon and break an opening partnership.

Waiswa got the big wicket of Greenwood but the right handed batsman had already done his damage with an 80 to his name.

Juma Miyagi (1-22) had a wicket on his debut when his delivery to Josh Lawrence was caught by Simon Ssesazi.

“250 was par, we just didn’t execute our batting plans as we should have, it was a gettable score. A couple of guys failed to get things going,” said captain Masaba

“I believe this team has character, and we hope to execute better especially on individual roles that we didn’t pick up “

Emmanuel Hasahya was sent for an early shower in the 4th over to leave Uganda at 12/1.

But Ssesazi and Ronak found stability and Uganda looked in complete control of proceedings before the former reached his 50 off 43 balls. However, that was all he could offer before he was bowled.

And Ronak Patel who hit a patient 64, struggled to find a right partnership from there after.

And when Ronak was bowled LBW, to leave in the 40th over at 172/6, with him went Uganda’s chances.

Veteran Frank Nsubuga was caught when he skied Dominic Blampied’s delivery, Cosmas Kyewuta went off with a duck while Miyagi was caught and bowled by Charles Perchard.

Muhumuza who earlier went off hurt, returned in a show of braveness, but Uganda who then needed 68 runs from 35 balls, was grasping on straws.

And in the 46th over, Uganda were finally put out of their misery when Riazat Ali Sha went for power to long on and was easily caught by Sumerauer.