Kevin Awino hit 69 runs off 63 balls, including eight boundaries, to give Uganda a blistering start.

Gloria Abukor had 22 off 24, but her wicket was followed by Evelyn Anyipo and Janet Mbabazi in three straight deliveries in the 13 over to leave Uganda reeling. 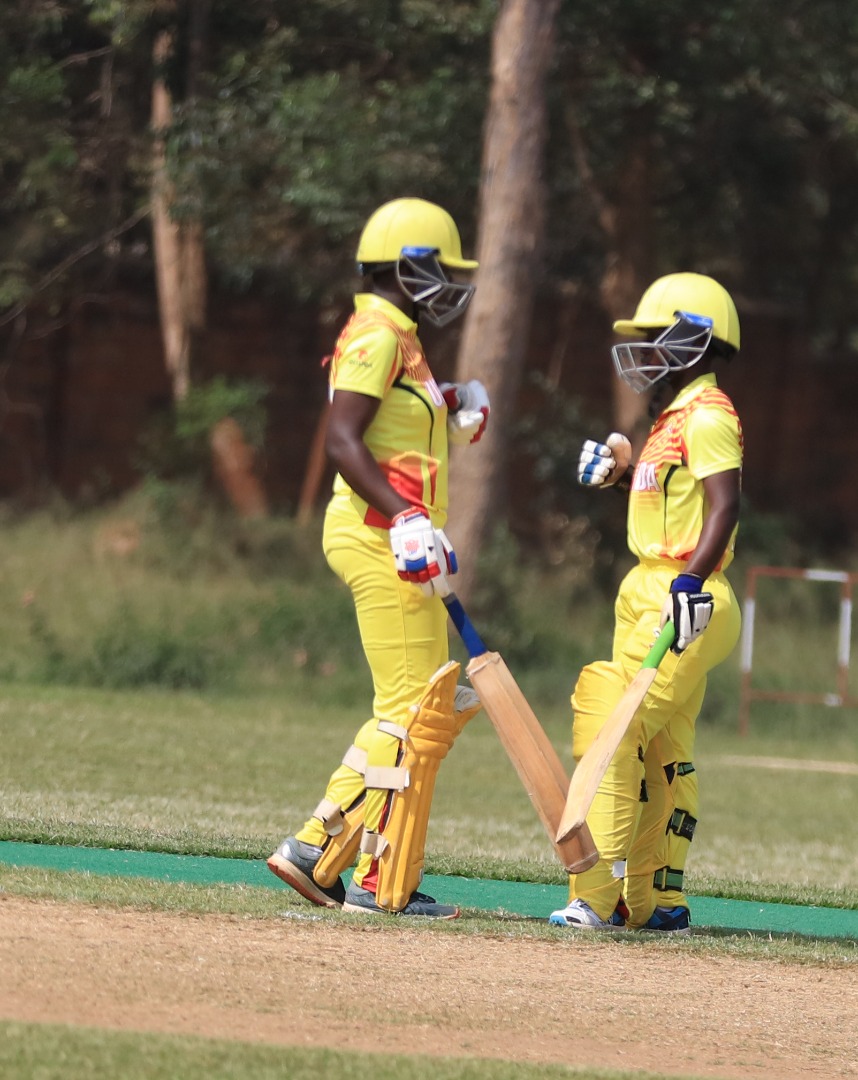 Lindsay Mariano scored 31/46, but she failed to get a stable partner in a spell Brazil lost six wickets inside the first five overs with just 16 runs to show before they were all out for a paltry 57!

It’s the third win for Uganda who earlier beat Rwanda and Nigeria by 6 and 9 wickets respectively.

Uganda who lost to Kenya and Tanzania by 3 and 6 wickets in that order, are third on the table.

It’s the third loss for Guest nation Brazil whose two wins came against Botswana and the other guest nation in Germany.

Elsewhere on Tuesday, Kenya beat Nigeria by 42 runs, Tanzania beat Rwanda by 5 wickets while Botswana picked their first win of the tournament with a 17-run victory over Germany. 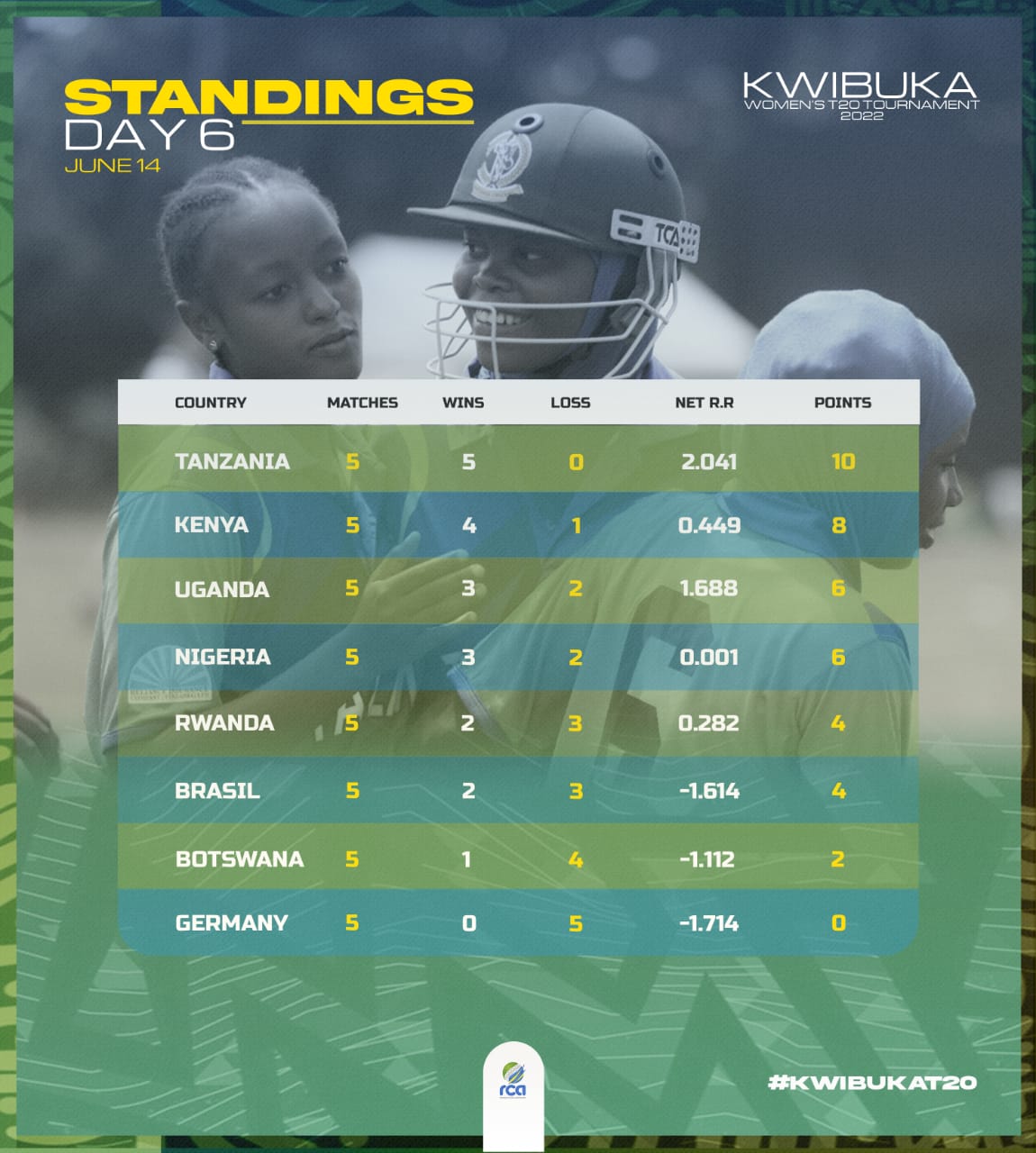