Wainright Back For Silverbacks Ahead of World Cup Qualifiers | The SportsNation

Wainright Back For Silverbacks Ahead of World Cup Qualifiers 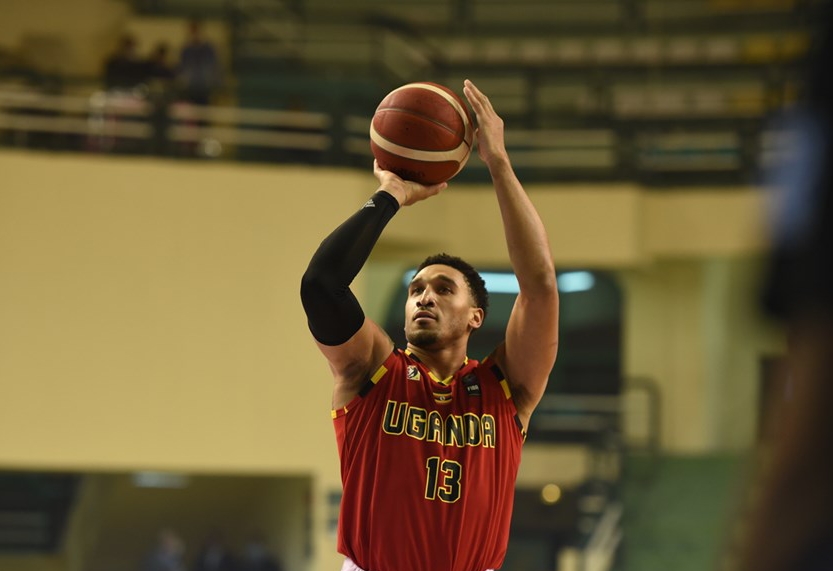 Ismail Wainright is in the Silverbacks squad for the second window of the 2022 FIBA World Cup Qualifiers, The-SportsNation sources have learnt.

The 6’5″ Phoenix Suns forward missed the first window in Benguela, Angola last year in November due to his busy NBA schedule.

He will be a big piece for Uganda having gained more experience and exposure – He featured in 45 regular season games including a wonderful night against Clippers when he scored a career high 20 points adding eight rebounds, four assists and three steals.

He added seven playoffs games before the Suns were eliminated by Dallas Mavericks.

Wainright, Kansas City born, last played for Uganda at the 2021 Afrobasket in Kigali as Uganda clinched a sixth place.

Silverbacks To Take Preps To Cairo

Federation of Uganda Basketball Association is planning to take the team to Cairo, Egypt for a camp in preparations for the second window.

There, the team is expected to face Rwanda, Egypt and Jordan in build up games.

Three local based players – James Okello, Jimmy Enabu and Tonny Drilleba – will be joining the foreign-based players in Cairo for the said camp, close sources have also revealed to The-SportsNation.

The second window of the 2023 FIBA World Cup Qualifiers are due July 1-3 in Kigali Arena, Rwanda.

These are qualification pathways to determine the five African teams that will take part at the 2023 FIBA World Cup to be held in Indonesia, Japan, Philippines.

Uganda are third in Group A with a win over Nigeria and two losses over Mali and Cape Verde.

After the second window, the top three teams in all the four groups will be pooled in two groups of six teams in search for the five best who will represent Africa at the 2023 FIBA Basketball World Cup.