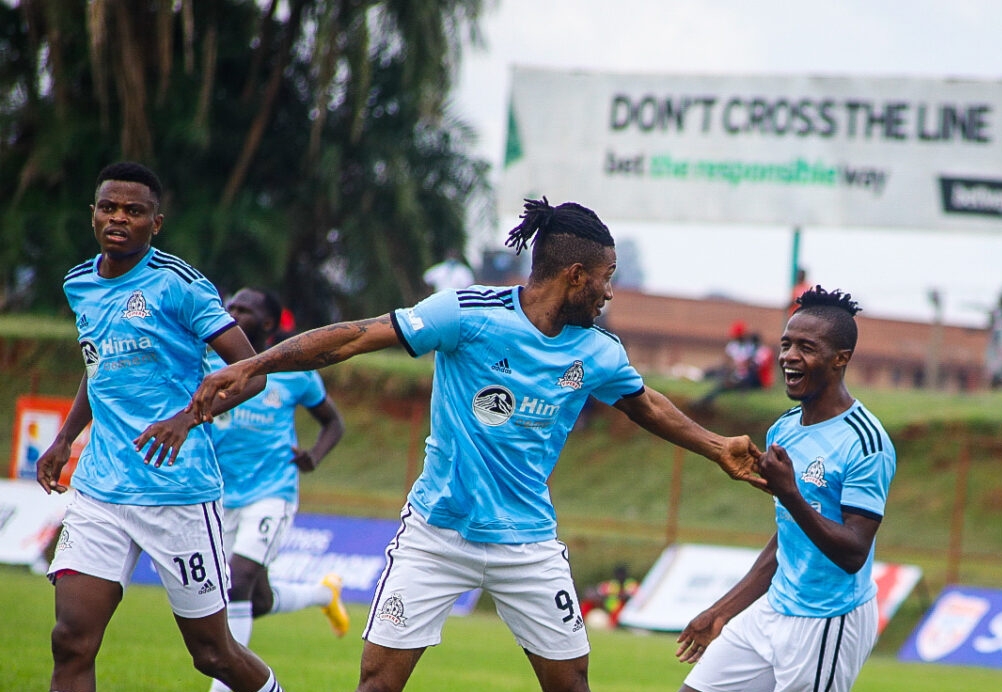 Vipers duo of Cesar Manzoki and Milton Karisa will face off with Onduparaka skipper Shaban Muhammad for Best Player of the 2021/22 season at the Pilsner UPL end of season awards.

The set date is June 16th 2022 while the proposed venue is Kati Kati Gardens.

The nomination list has been put out on Saturday morning by the panel after a public voting.

And its now back to the public and other stakeholders (Journalists, UPL Coaches and captains) to vote on the three nominees before the respective winners are announced on the D-day.

The public have been asked to vote using the hashtag #PilsnerSUPLAwards.

Manzoki will be the favourite for the League’s MVP having scored 18 goals to finish as the top scorer as the Venoms won the title, adding four assists to his tally.

Shaban Muhammad was the second leading goal scorer with 15 goals, and scooped the Best Player of the month of April.

Karisa on the other hand, was the joint top assists provider with seven, tied with Saidi Kyeyune of URA FC.

Pilsner Lager will be the headline sponsor for the awards that were last held in 2016/17 when then KCCA FC striker Geoffrey Sserunkuma was crowned the best player of the season.

It’s strong to note that Shaban was also a nominee in 2016/17 alongside Emmanuel Okwi, a Villa player then.

Vipers dominate the list of nominees including tactician Roberto Oliveira who will be the favourite for Coach of the season after scooping four monthly gongs on his way to helping Vipers win the league.