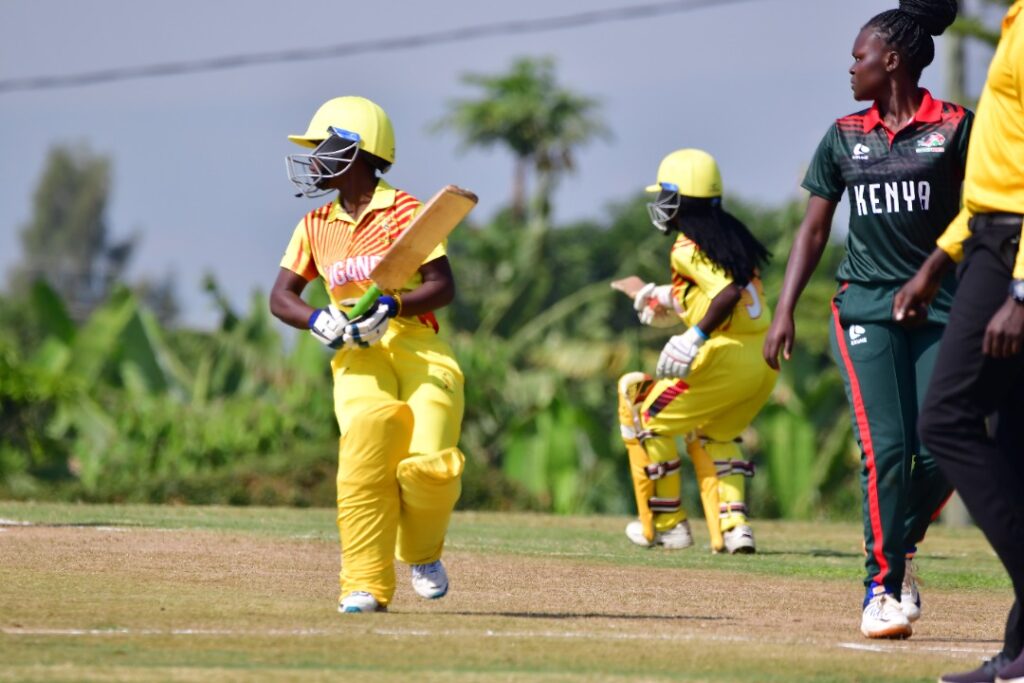 Uganda’s Women National Cricket team, the Victoria Pearls, were beaten by Kenya for their first loss at the ongoing 2022 Kwibuka Women’s T20 Tournament in Rwanda.

Uganda beat hosts Rwanda by six wickets on Thursday but failed to replicate that performance before falling to Kenya by three wickets with just two balls to spare.

Uganda’s poor batting was on display when they gave away three early wickets – Kevin Awino, Gloria Abukor and Janet Mbabazi – for just 29 runs.

Leona Mirembe Babirye (20), Naomi Kayondo (19), Rita Musamali (19) and Evelyn Anyipo (12) tried to up the efforts but the Pearls could only set 96 with Lavenda Lidambo 3-13 proving a menace for Uganda.

Uganda were on course to defend their total but Kenya recovered from 14/5 to 70/6 and it remained close to call despite efforts from Veronicah Abugah and Esther Wachira who scored 29 and 23 runs for Kenya.

With Phionah Egaru Kulume carrying Uganda’s faint hopes, she was well beaten by Mercyline Ochieng for a four and six before Kenya crawled to the finish line.

Uganda return to action on Saturday against Tanzania. 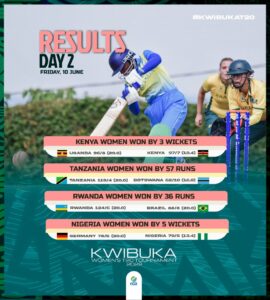