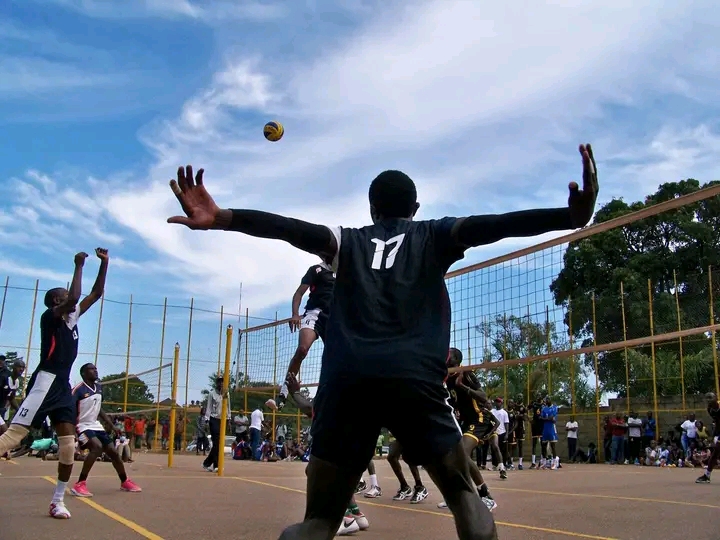 The annual Aporu Akol International Tournament is back and will played in Kumi due June 11-12.

The last two editions have not been played due COVID-19 lockdown.

The two-day tournament is held annually in memory of Dr Aporu Okol who was an ardent supporter of Ugandan Volleyball.

He was part of the National team that played Zone V qualification in 1975 where Uganda finished third.

“But Primary Schools have started today, and 10 schools are taking part.”

League champions OBB and Ndejje Elites will be expected to take part but are yet to confirm their participation.

Teams that have confirmed participation: