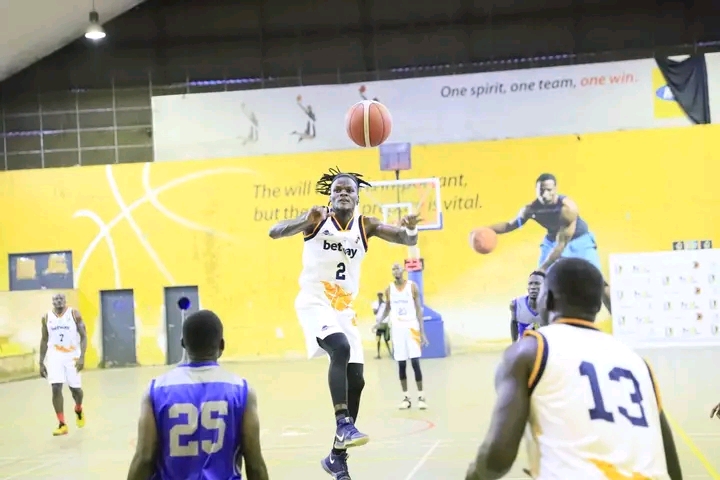 Power will be seeking to avenge their first round loss against UCU Canons when the two sides meet on Friday in the Tusker-Lite sponsored NBL encounter at Lugogo.

The Canons beat Power 69-45 on April 9 in Mukono, and its strong to note that Nicholas Natuhereza’s charges also eliminated Power in the semis of 2019 to reach their second NBL final.

But Power will now fancy their chances against a wobbling UCU side whose wheels looks to have fallen off if we are to go with their second round start.

UCU, who are still without point guard Fayed Bbale, have lost their last two games – They were beaten by City Oilers 54-71 on June 3 and fell 68-72 to KCCA Panthers two days later.

They will be hoping to return to winning ways on Friday but in Power, they face a side that is slowly finding their impetus each passing game.

They have won five games in a row, beating Ndejje University Angels twice, Our Saviour, Victoria University and JKL Dolphins.

It’s a Second Vs Third clash on the table; UCU are second with 11 wins and three losses while Power are third with 10 wins having played a game less.

The addition of three new signings including Samad Imran and Bonza Benjamin is a welcoming move but Power must be aware of the threat UCU Canons pose.

Innocent Ochera, Geoffrey Soro and Isaac Afidra are averaging double figures in scoring but the rest of the cast including Elvis Ssentongo whose long-range shooting has improved must come to the party if they are to extend UCU wounds.