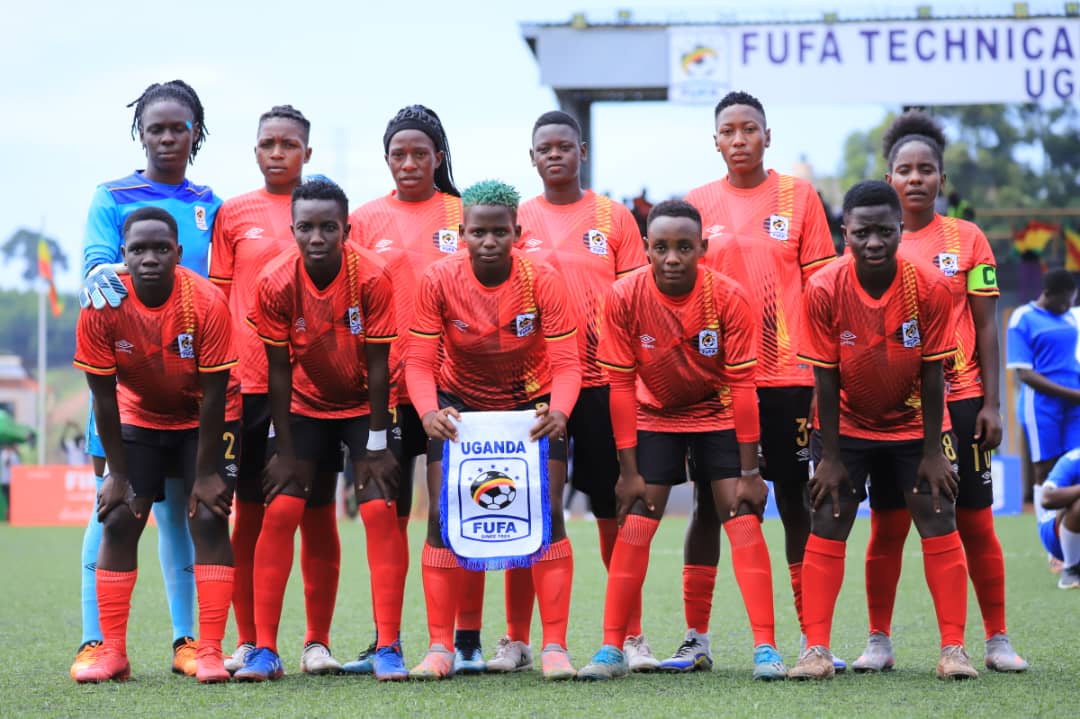 Fazillah Ikwaput scored late in Extra time to help the Crested Cranes squeeze past Ethiopia in the semis of the ongoing 2022 CECAFA Women Championship.

The whole 90 minutes ended goalless and later Ikwaput spared Uganda another upset a day after the men’s team (Uganda Cranes) were held at home to Niger in AFCON Qualifiers.

“It has been a tough game, both teams worked hard, I thank the Ethiopian teams for the good performance,” said Crested Cranes coach George Lutalo after the final whistle.

“But I very much thank the Crested Cranes, they showed that they are still focussed. They know what they really want and have represented their country very well.

“Working as a team is helping us and we shall keep improving even in other areas.”

Uganda Cranes topped Group A with nine points to land a semifinal spot with Ethiopia who came second behind Tanzania in Group B.

The match against Ethiopia has in recent memory proved difficult for Uganda after their Under 20 side threw away a 2-0 lead with the Lucy a player down to win the Cecafa U20 championship last year at Njeru.

And after an impressive start in the semis, the Crested Cranes ran out of steam as the game progressed.

Lutalo added: “We pressed hard in the opening minutes and we thought we could win the game in the first 20 minutes. But when we didn’t we had to lay another strategy.”

Uganda will be seeking to win their maiden CECAFA Women Championship title when they face Burundi in Saturday’s final.