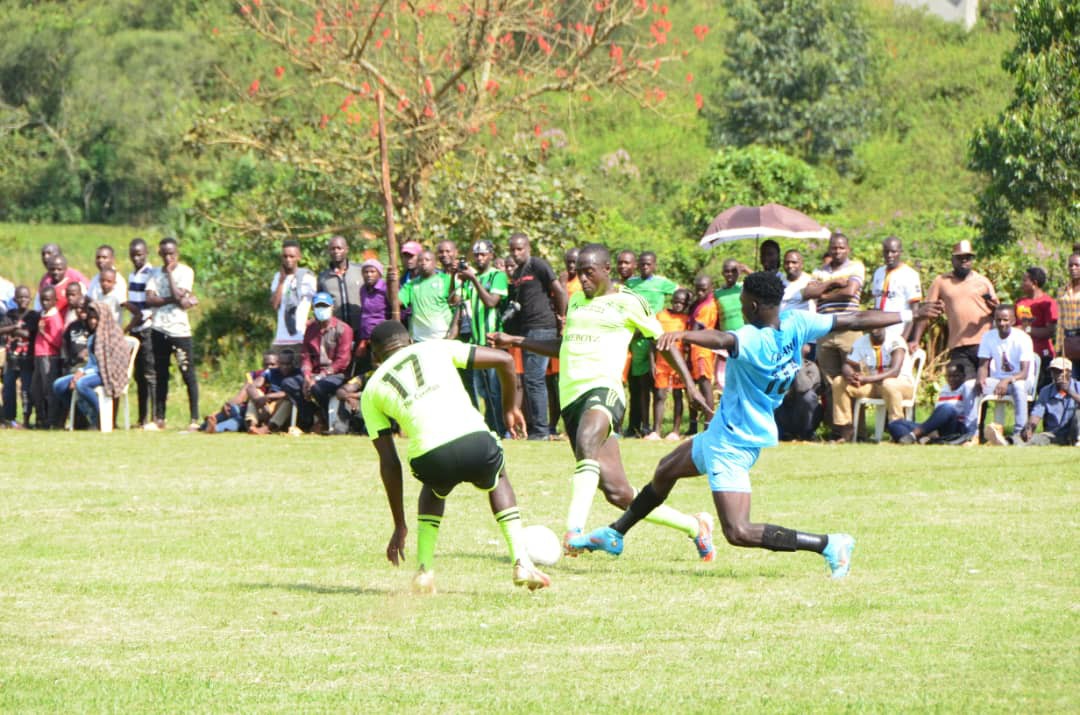 Five clubs have so far been promoted to the FUFA Big League next season.

Eight teams are being promoted to next season’s Big League, with one slot available from each Region.

The three pending slots will be occupied by winners of Kampala, Buganda and Kitara Regions.

The Buganda Region final will be between Lugazi FC and Kajjansi United due this Thursday June 16 at Kavumba Recreation Center.

Kampala Region is still undecided due to pending fixtures but Water, NEC and Impala are still in the mix.