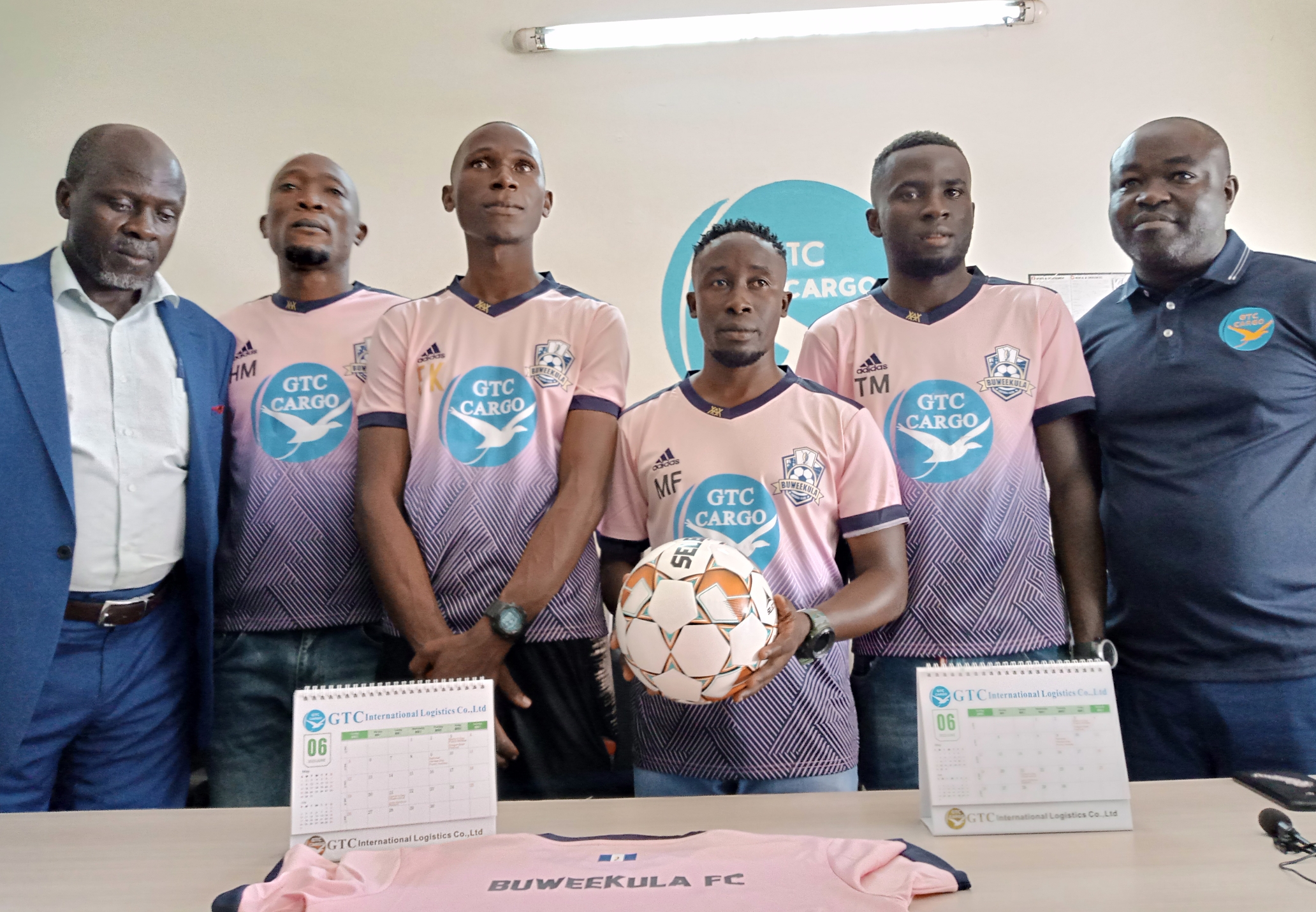 Buwekula have vowed to win their maiden Masaza Cup title ahead of this year’s kickoff.

They are pitted in Group A alongside Mawokota, Butambala, Gomba, Kabula and Kooki.

The side lost their second final in the 2021 after falling 2-0 to Buddu at Kitende.

It was their second final having lost 1-0 to Bulemeezi in 2012, and have now vowed to go a step better.

They have retained tactician Frank Mulindwa as their head coach who expressed readiness for the forthcoming season.

“I thank the management of Buwekula for giving us a new term to serve,” started Mulindwa.

“We lost the final in the last edition but reaching there alone is a big achievement because no one expected us to be there.

“We are bringing in a much better team and so you should expect a good game from us. We believe in the young talent, we want to build players who are winners as well. We are hopeful that we will win this year’s tournament.”

“I carefully selected these coaches for various reasons. Frank has been working with Golola at Tooro United. He is one of the best and we share the same philosophy and will add a lot,” Mulindwa added.

“Tonny has been with us, he is young in the game but very knowledgeable and has the discipline and can manage the players.

“Hamza; I have grown up seeing him. I met him at Impala FC and I admire him. He was not only a great player, but he is a good goalkeeping coach. He is a very big addition and we will get the best of him.”

The unveilings were done on Saturday at the offices of their main sponsor GTC Cargo.

Ssemuddu Daniel of GTC noted: “We are happy to be back on board, we were around until the final, but hard done by the fact that you left behind the Sh2m which we had staked per goal scored in the final.”

“We are not visitors in Buwekula and we promise to walk with you a long journey once again this season. We just kindly ask you to win the trophy this time round.”

GTC mainly helps in transportation of goods from Kenya, UAE, China and India via air and Water.

The top bosses agreed that last year’s title loss was because of internal issues.

“We had some issues in funding the team because the tournament was played at Njeru meaning we couldn’t collect money from funds in terms of gate Collection to facilitate the team,” said one of the officials.

“But this year, the tournament is going to be played on home and away basis and I therefore call up on fans to come in large numbers and support our team.

Note – Buwekula mainly occupies the areas of Mubende district, one of the central district in Uganda.