Algeria Vs Uganda: Preview, Probable Lineups and How To Watch 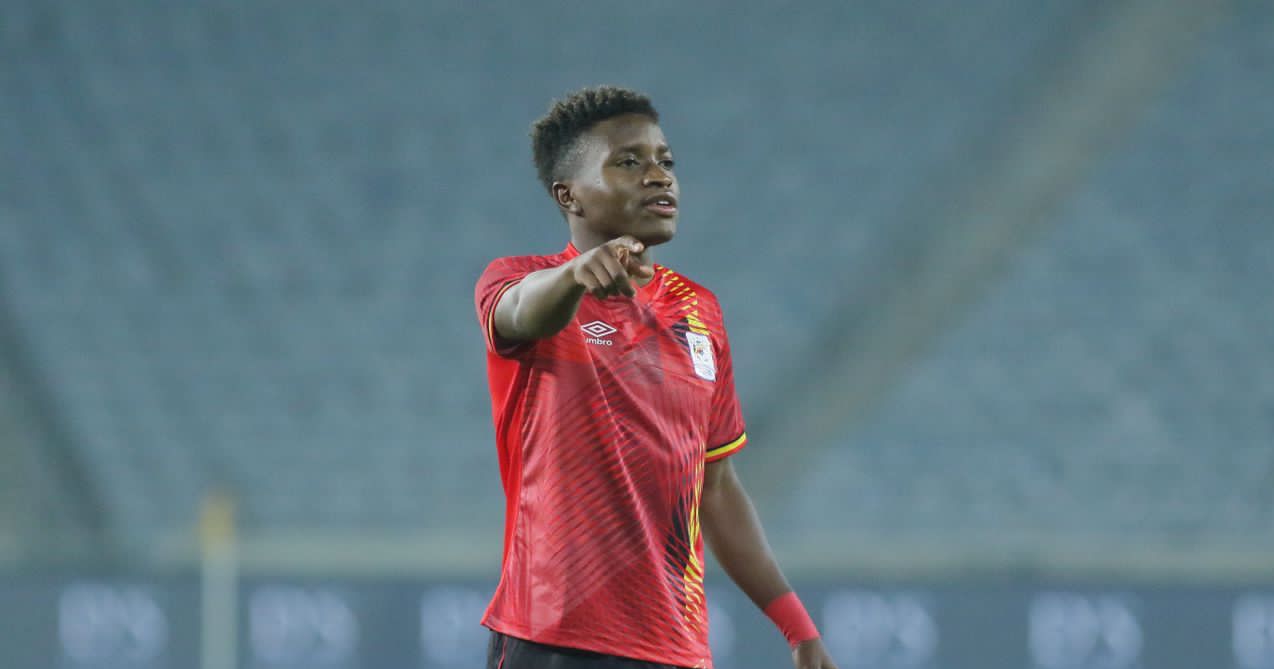 The Brief:
Uganda Cranes will hope to pick a positive result against hosts Algeria in their opening match of the 2023 AFCON Qualifiers.

The Group F encounter will be played at the July 5 1962 stadium in Algiers not at the Oran stadium as it was initially scheduled.

Niger and Tanzania meet at the Stade de l’Amitie in Benin in the other group F game.

The top teams in this Group will qualify to the 2023 Africa Cup of Nations in Ivory Coast.

Uganda Cranes are well aware that the away game to Algeria is the toughest in the group.

And a positive result will give them huge momentum as they seek to return to AFCON finals having missed out on Cameroon 2021.

“We know it’s going to be a tough game but thank God we finished the preparations successfully; we got no injuries and everyone is ready to fight, we just need to do it together as a team and be the very best version of ourselves and get something out of that game and get the Nation proud,” said Cranes captain Emmanuel Okwi.

Matches against the Arab nations have proved difficult for Uganda but the gap has tremendously reduced in recent past.

Micho, as he is well known, will ask his boys to take a cautious approach whatever lineup he fields on the night.

And they have to remain compact throughout as any lapse in concentration will be punished at any minute.

The team’s preparations started a bit poor as the team trained at Kampala Quality in Kisasi before they moved to Tunisia for a four-day camp where they held two practice matches against Hammam Sousse (8-1) and Al Ahli Tripoli (0-0).

The two matches may not have given the Boys a clear picture of what to expect at an intimidating July 5 1962 stadium, but handed Micho more notes going into the Algeria clash.

This will be the first competitive meeting between Uganda and Algeria since 2000 AFCON Qualifiers.

Then, Uganda beat Algeria 2-1 at Nakivubo before losing the reverse fixture 2-0.

When Algeria won the 2019 AFCON title in Egypt, their first since 1990, it looked like the side was going to rule the continent for more good years to come.

Few years later, they are at the edge of the abyss and coach Djamel Belmadi is under pressure after a string of poor results.

They shockingly failed to make it out of the groups in 2021 AFCON in Cameroon, finishing bottom of Group E that had Ivory Coast, Equatorial Guinea and Sierra Leone.

Then, Algeria also failed to secure a World Cup slot, despite securing a first leg advantage, when they lost 2-1 to Cameroon in the playoff game.

Going into the 2023 AFCON Qualifiers, they have been dealt with a heavy blow as they will miss a couple of stars including Man City winger Riyad Mahrez for the two opening games against Uganda and Tanzania.

And they will be relying on Old Lions Islam Slimani who has scored 40 goals in his 10-year tenure on the National team.

Algeria will want to start the campaign with nothing but victory at home to avoid mathematics when the Qualifiers reach the business end.

The match will be broadcast live on Uganda local channels Sanyuka TV and Wan Luo.

Go TV and DSTV customers will watch the game as well (Variety 4 and SS Football Plus).

Streaming channels like HesGoal have the game as well