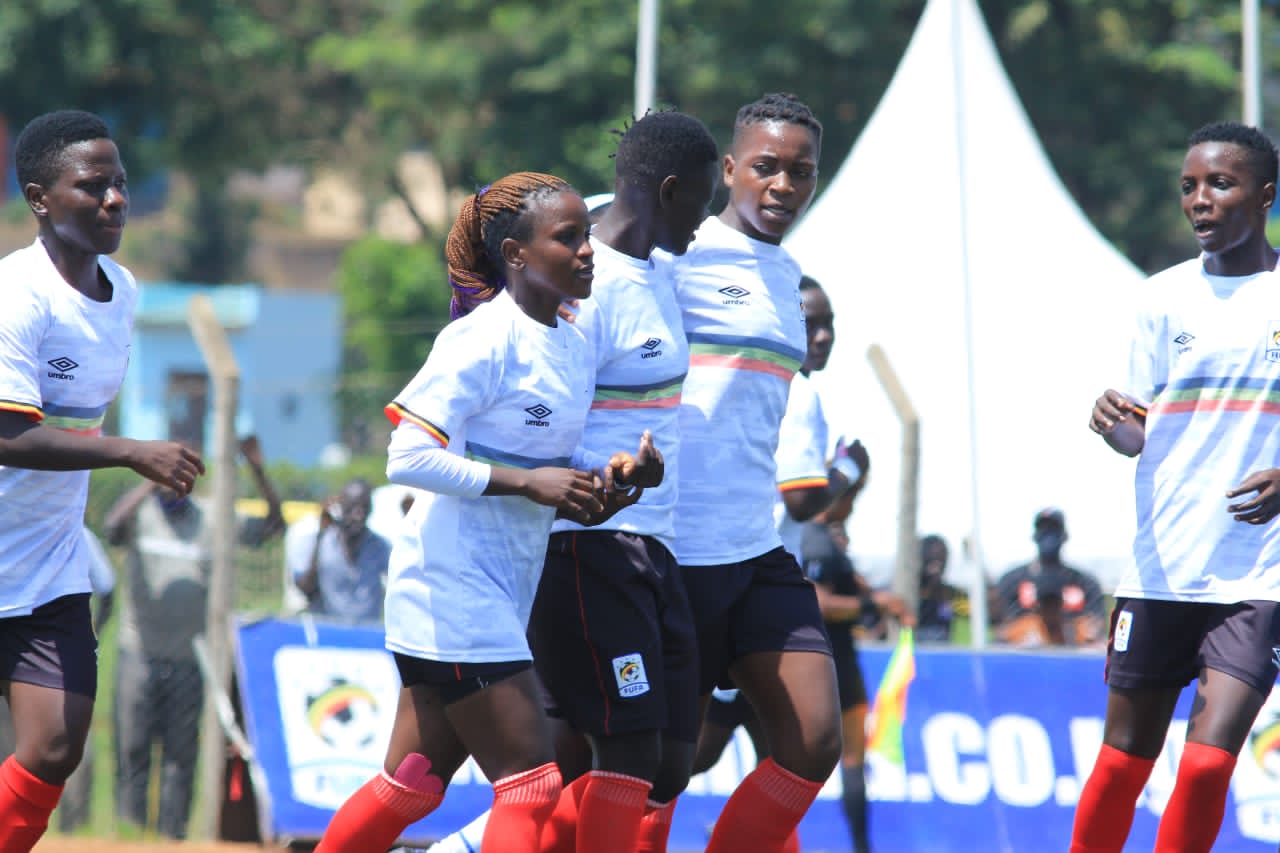 The Crested Cranes put Djibouti to the sword in a 5-0 mauling during the ongoing CECAFA Women Championships at the FUFA technical center in Njeru to book a semi final slot.

Djibouti, who lost their second opening game, will have to complete their last fixture against Rwanda as their journey at the tournament sees an early ending.

The Crested Cranes had a dominant first stanza. In the 14th minute, defender Nantongo headed a well-taken corner by Margret Kunihira for a 1-0 lead.

Soon after restart, Nabweteme’s powerful effort ended the contest. Ikwaput got the assist.  Second half substitute Nabumba sent in a thunderbolt to make it a cricket score.

In the 65th minute of the game, Ikwaput scored the fifth, tapping in  from close range to top the scorers’ chart with her third goal in the tournament.

Uganda move to six points in group A  and their place in the semi-final is already confirmed with a game to spare.  They play Burundi on Sunday.

The margin could have been bigger for coach George Lutalo had Ikwaput and Nabweteme not squandered early chances.

The latter’s miss would have been a collector’s item as he dazzled through a couple of legs then saw her effort rattled the crossbar.

Djibouti also had a few chances on goal but were wayward with their finishing.