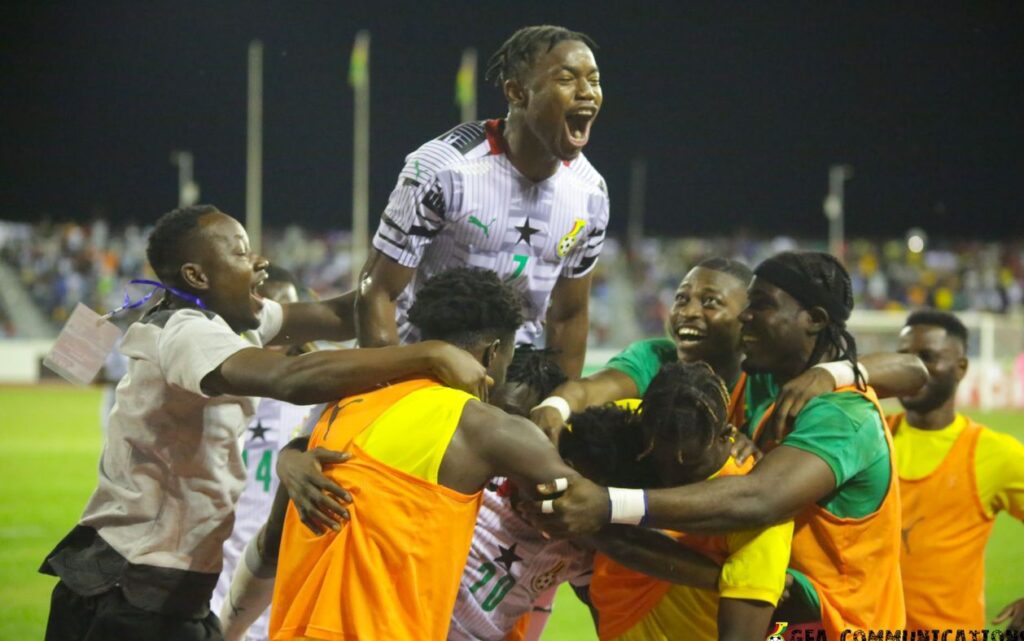 Ghana kicked off their 2023 AFCON Qualifiers with a deserved 3-0 win over Madagascar at the Cape Coast Stadium.

After a goalless first half, Kudus Mohammed put the Black Stars ahead in the 54th minute from close range.

And Osman Bukari added the icing on the cake with a beauty with three minutes to normal time.

Ruthless Ghana score 3 past Madagascar to earn their first 3️⃣ points one the #TotalEnergiesAFCONQ2023@ghanafaofficial pic.twitter.com/pBELfkDCuZ

Ghana, seeking to qualify for their 10th AFCON in a row, will face Central Africa Republic in four days time.