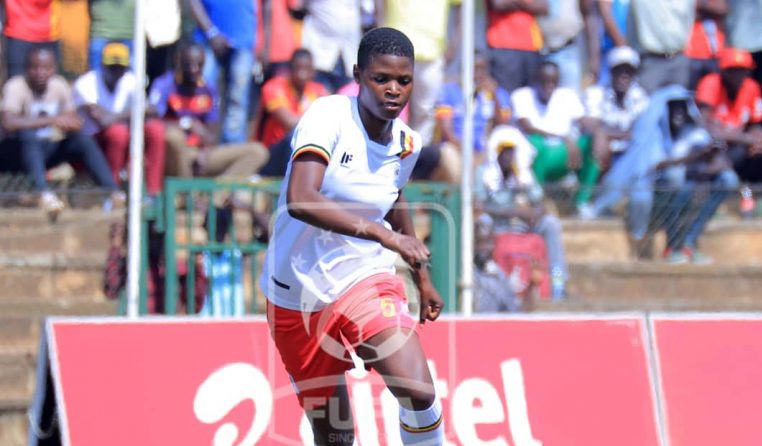 The UCU Lady Cardinals player takes the arm band from Ruth Aturo who will miss the tournament that kicks off on Wednesday at Njeru.

Nankya, who is a proven goal-scorer as well after her 11-goal performance during her last season at Uganda Martyrs and emerging as the FUFA Women’s Cup top scorer then, will be assisted by her captain at UCU Hasifa Nassuna.

The developments were revealed on Tuesday after coach George Lutalo named his final squad, a day before Uganda kicks start their CECAFA journey against Rwanda.

“We are ready and cannot wait to get the tournament underway,” Nankya is quoted by FUFA website.

“I believe we are one unit and everyone is committed towards achieving this target.”

It’s a big but deserved role for Nankya who has also featured for Crested Cranes at the 2021 COSAFA Women Championship and the recent 2022 Africa Women Cup of Nations Qualifiers.

Foreign-based Players Shiraz Natasha and Juliet Nalukenge have made the final cut.

Komagum Ready To Get Started With Silverbacks