Ceasar Kizito was 4-for-7 from outside on his way to 14 points. 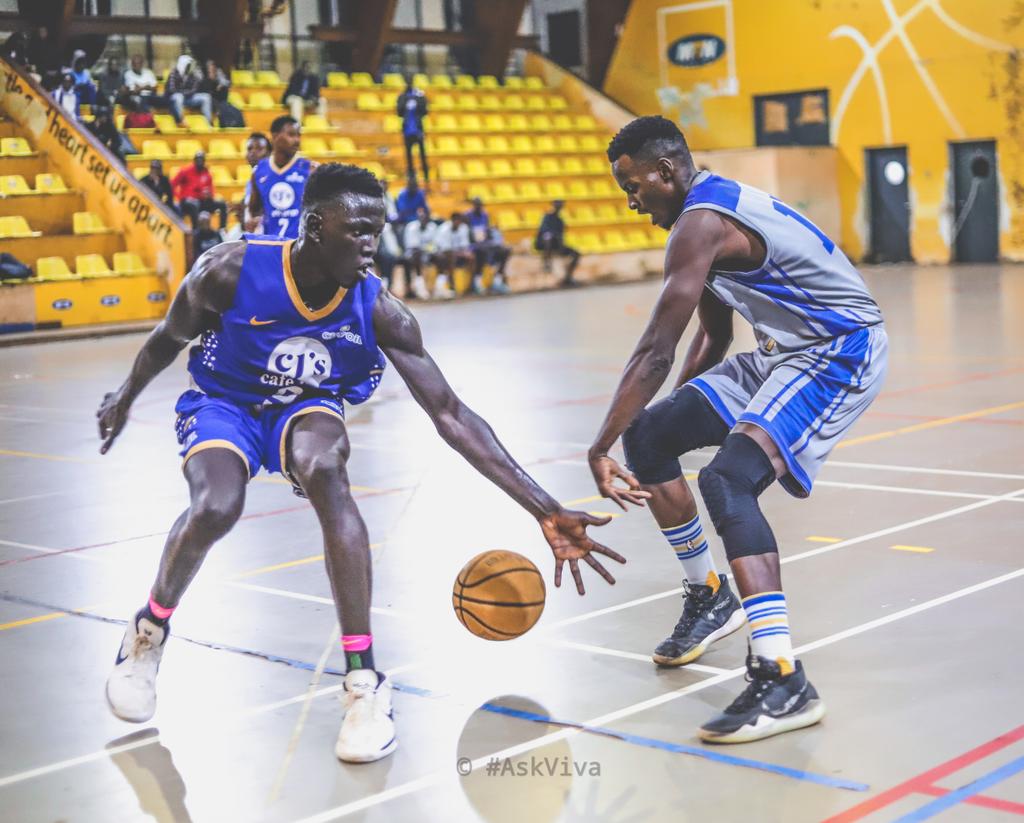 City Oilers eased past Our Saviour to seal a comfortable 77-50 win in the rescheduled Tusker-Lite sponsored NBL match at Lugogo.

Playing their first game since being involved in a road accident, Oilers who missed Jimmy Enabu and Ben Komakech managed to register their eighth win of the season to leave Lugogo unscathed.

James Okello racked up 18 points and 15 rebounds in a Tusker-Lite Player of the game performance.

Ceasar Kizito was 4-for-7 from outside on his way to 14 points.

Tonny Drilleba filled the stat sheet with 12 points, seven rebounds and 9 assists while Ivan Lumanyika had 9 points and 11 rebounds in a game all eight Oilers players managed to find a basket.

Elton Bakara pulled up for a jumper to put Our Saviour 12-7 midway through the first quarter, but Oilers finally found their shooting form and touch and the rest was a formality.

The seven-time champions went on a 14-0 run which was sealed with a Luak Ruai one-hand dunk to hand Mandy Juruni’s side a 19-12 lead at the first quarter.

Cesar, off the bench, scored three back-to-back threes to light up the second quarter to extend Oilers pead 30-16. And they were up by 16 at halftime.

Our Saviour tried to put up a contest in the third which they won 15-11 but their resilience was silenced in the last quarter which was highlighted by John Dombo’s straight two threes from downtown, both off the glass, as Oilers rolled on comfortably.

Oilers have a day to rest before facing KIU Titans and Ndejje Angels on Friday and Saturday at Lugogo and Mukono in that order.

Our Saviour end the first round on a low note, but it’s a loss many expected anyway. They are 5-7, which is an impressive record for a side that were promoted to NBL this season.

In the first game, Nkumba Lady Marines finally picked their first win of the season.

Shadiah Mbwali led the way with 20 points while Joan Nampungu had 15 points, 20 rebounds and 7 assists for the Entebbe-based University side.