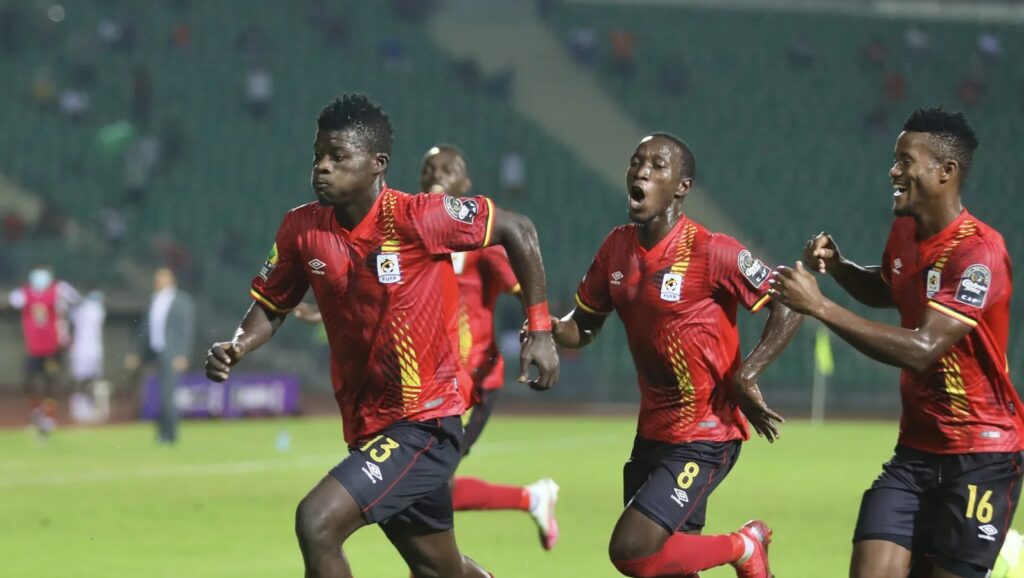 Uganda Cranes have learnt their opponent for the Qualifiers of the 2022 African Nations Championship (CHAN).

Uganda have got a bye at the first round which is to be played in July this year. They be in action in August to face winner between Tanzania and Somalia.

Uganda will host the second leg.

If Uganda progress past that round, they will qualify for CHAN finals for the seventh time in a row.

For the first time in the history of the competition, 18 teams will participate in the next final tournament set to take place in Algeria in January and February 2023.

The CHAN is the competition which brings together players who compete in their respective domestic leagues.

The previous edition took place in January/February 2021 in Cameroon and saw Morocco being crowned as champions.

Then, Morocco had earlier beaten Uganda 5-2 to reach the quarter-finals in Douala.

Uganda is among the three countries in the CECAFA region to receive a bye at the first round.

The other two are Rwanda and Sudan. Three of the nine teams from CECAFA region (beside Kenya and Eritrea who are not involved) will qualify to the finals in Morocco.