Boxing: Tukamuhebwa to Lead Bombers in Tanzania | The SportsNation 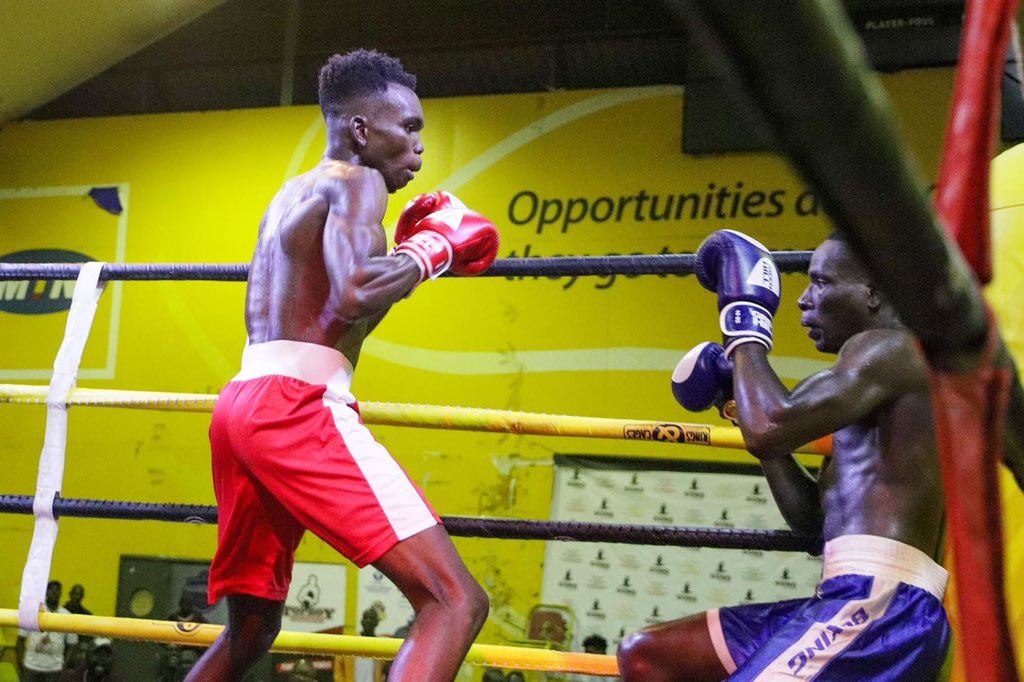 The Uganda national boxing team, the Bombers, are set to make a short trip to Tanzania for trial games in Dar Es Salaam ahead of the commonwealth games which will be held in Birmingham, UK.

A team of six boxers which will be captained by Tukamuhebwa Joshua – one of the longest serving members on the Bombers team – will represent Uganda in these trial games, the same team is expected take part in the commonwealth games.

The latest inclusion on the team is Isaac Ssenyange Zebra Jr who eliminated Owino John in the elimination match in the Middle weight category after Kassujja Richard had pulled out due to travel documents.

Nakimuli Teddy defeated Nali Jalia in the ladies elite fly category to book her slot on the Bombers team and She is the only Female boxer on the team.

Nkobeza Yusuf in the elite middle weight is also part of the Bombers squad alongside Wasswa Sali in light weight category and Kyobe Jonah in the feather weight category.