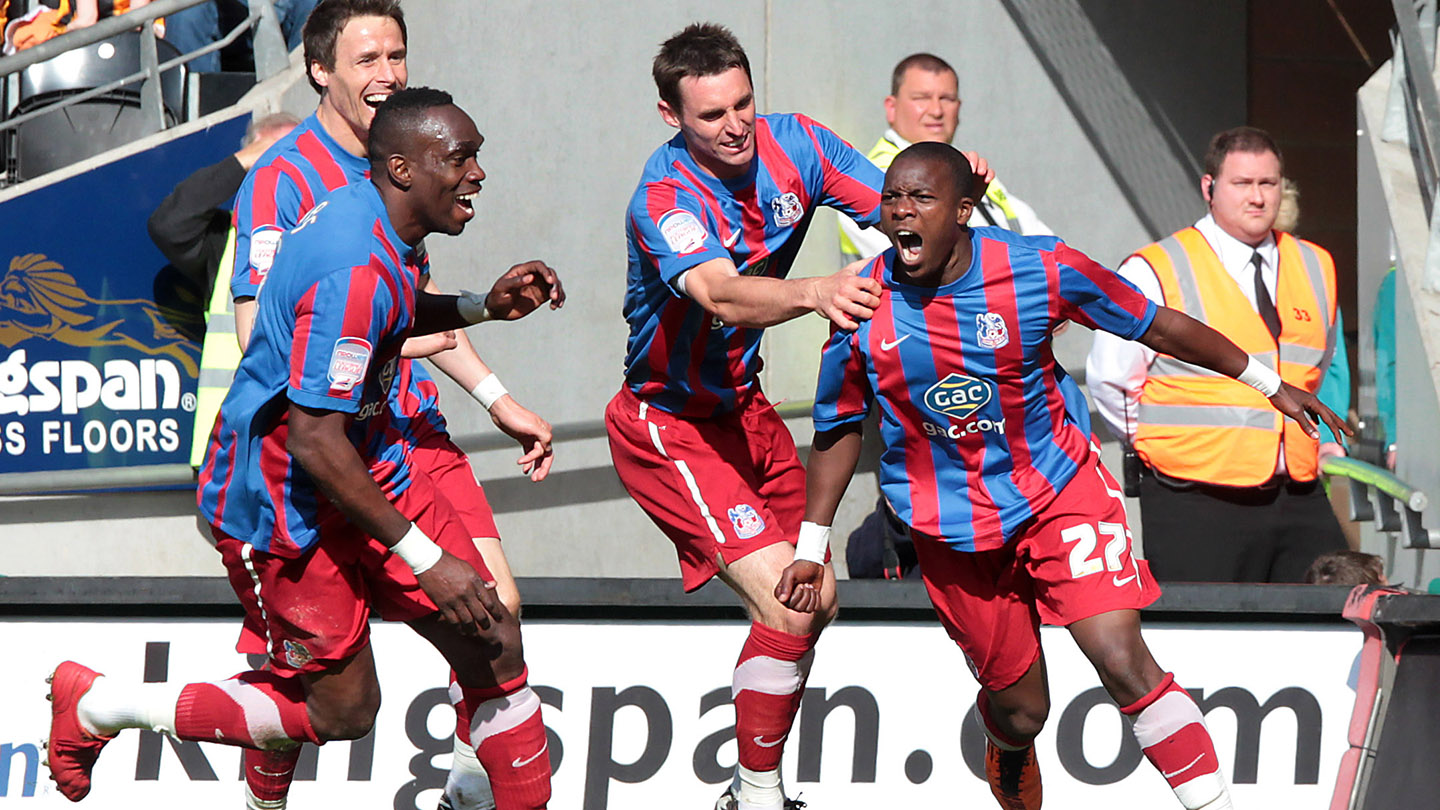 Uganda Cranes coach Milutin Micho Sredejovic will test three English-based strikers for a place in the squad for the 2023 Africa Cup of Nations Qualifiers.

The three were not part of the 33-man squad summoned for the Algeria and Niger matches next month.

But will join the training squad, and if they impress the Serbian, they will be issued Ugandan passports to represent the Country.

Ssekajja is mostly remembered for scoring on his Crystal Palace debut against Hull City, with his 88th minute ensuring Palace’s stay in the English Championship back in April 2011.

The 29-year old Ssekajja, whose two names rhyme with that of former Uganda Cranes captain Ibrahim Ssekagya, has since played for MK Dons, Inverness, Livingston, Braintree among others before signing for Dulwich in 2021.

He was summoned for England U16 team back in August 2013, but still eligible for Uganda Cranes.

Odonkonyero on the other hand, is a product of Chelsea FC Academy and was at Brighton academy as well.

He moved to Lincoln Town FC before his contract expired in 2021 to join Bognor Regis, a side that play in lower leagues of England.

In this just concluded season, Odonkonyero was the club’s leading scorer with 25 goals and 10 assists, including a hat-trick against Waltham.

It was not just a mere hat-trick, as his three goals came in the space of 12 minutes in the first half of the FA Trophy third qualifying round 5-0 win over Waltham Abbey at Nyewood Lane last year.

Lukonyomoi, born in the United Kingdom on 15th May 2000 to Ugandan parents, and her grandparent Albelkec Lukonyomi escaped from Uganda in 1989 to Oxford (England) due to instability in Uganda then.