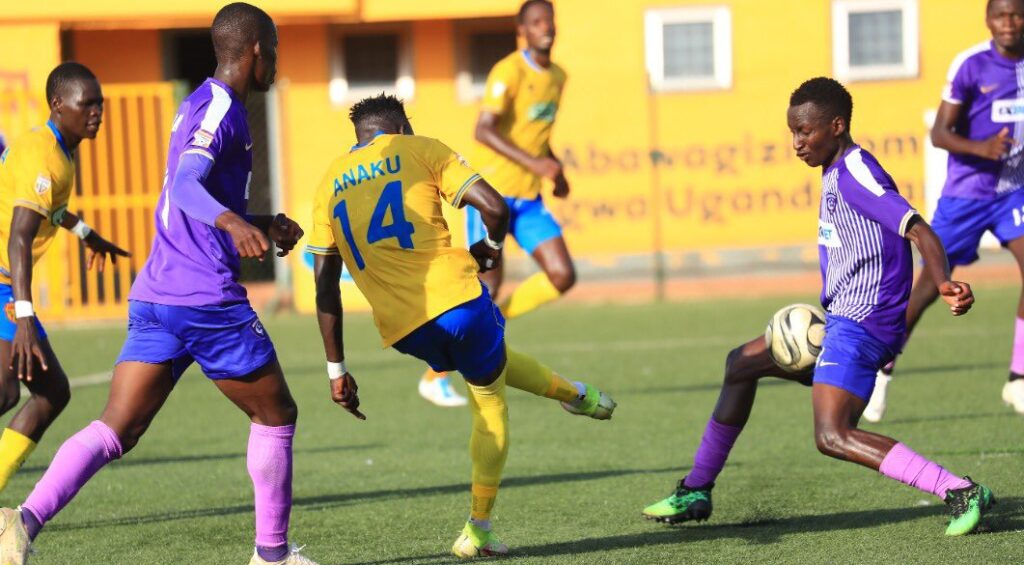 Shariph Kimbowa scored the only goal for Wakiso Giants in the 58th minute for the Purple Sharks to pick their first ever win over KCCA FC.

The second stanza saw the Kasasiro boys push for goals but they failed to beat goalkeeper Samson Kirya.

Kirya had a wonderful performance and made a couple of saves including pushing away an effort from Sadat Anaku.

Brian Ahebwa came close to levelling the game with just a minute on the field but his effort hit the crossbar and cleared off the line.

KCCA FC succumbed to a third loss of the season but they finished second with 56 points, 18 below Vipers on 74 points.

Wakiso Giants end the season on a high, in the seventh position with 39points, having lost their last five