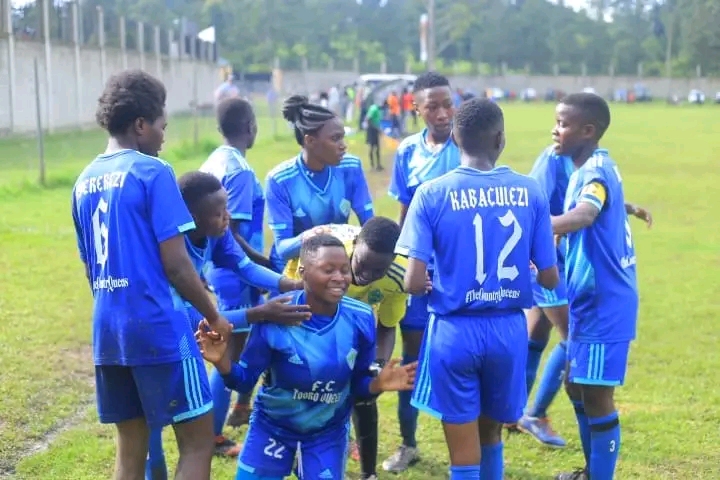 Tooro Queens have been relegated to FUFA Elite League following a goalless draw with She Maroons at Luzira.

Tooro started the match in 9th position with 13 points, just one point adrift of safety, and needed to win to give themselves a chance of survival.

A draw result could have only worked for them if Rines who finished 8th, had lost to Lady Doves.

It’s was an evenly dull and flat contested encounter with literally nothing to talk about, with She Maroons having already sealed their fate back to Elite League as well.

And the Visitors who needed this game more, failed to play like a team which really needed to stay.

There was no fighting spirit as they failed to create any clear chance in the entire opening 45.

Actually the only chance of the first half landed to hosts’ Najjunju in the 15th minute but sent her effort into the side net.

The second stanza was just a replica of the first, however the hosts looked a bit more lively, producing the clearest chance of the game which landed to Jackline Adong in the 55th minute but she missed a free header off Rachel Birungi’s beautiful cross.

The only open chance for the Visitors came in the closing minutes, when Mary Kabacurezi had a chance to win it late but her short lacked power as it was quickly captured by Prosicovia Adongo

Tooro Queens are back to Elite League after two seasons in top flight while She Maroons suffered relegation just after one season.