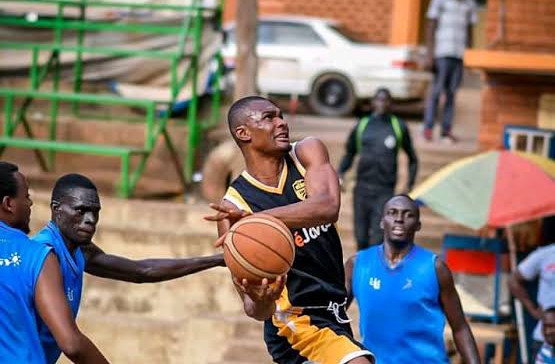 The first of it’s kind Mid-Season Transfer Window is now open, and will close on May 30 2022, FUBA has confirmed.

FUBA General Secretary Hudson Ssegamwenge, in a letter addressing the clubs, said that any Player/s may transfer from Lower Division Leagues during this window after consent of all parties involved.

The players transferred from NBL to Lower Division Leagues shall only be eligible to play in the second round of the different Lower Leagues.

He added: “Such Players shall cease to play in the NBL once communication of
his/her Transfer has been made to the Competition Council during this
Transfer window.”

The transfer window procedure is that the Team writes to the Competition Council through the
General Secretary and attaches proof of consent for all parties involved.

Teams will hope to use the window to bolster their squad before the start of the second round.

Some players, including Francis Azolibe to City Oilers, were registered late for first round hence are now eligible for the second round.

Second Round Fixture Out

The second round starts on June 3rd with four games, including City Oilers Vs UCU Canons at Lugogo.

The second round will end on August 7 before the much anticipated playoffs start on August 12 2022.

As it has been the case in the first round, the games will be played on Wednesday, Friday, Saturday and Sunday at Lugogo, YMCA Wandegeya, KIU Kansanga and UCU Mukono.

Nine First Round Games, initially postponed due to venues and team unavailability, have been rescheduled as listed below: 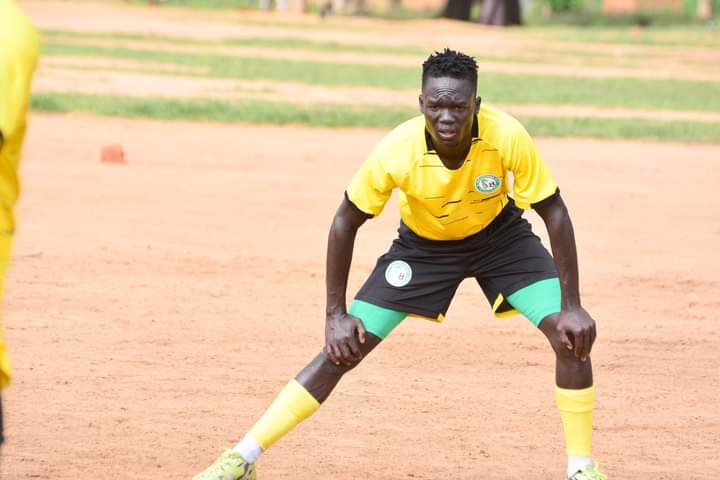