Ndejje off to Tunisia For Africa Volleyball Championship 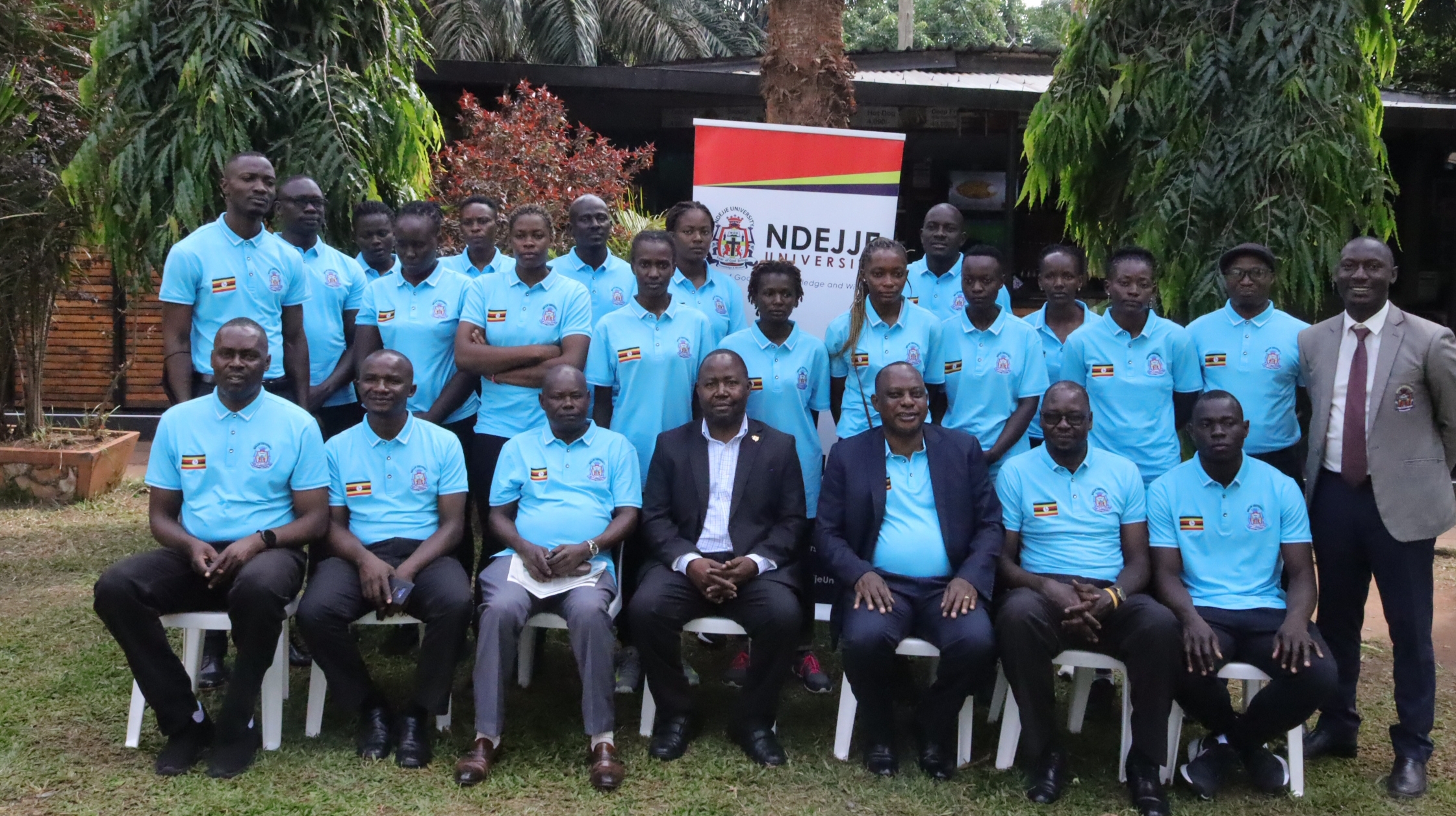 The championship will get underway on May 21 to June 1 in the city of Tunis.

Ndejje have their work cut out in a competition where Ugandan clubs have failed to thrive.

But they will be banking on their domestic performance having collected the League and National championships.

The team has received strong financial banking from their University, and the onus is on the players to show their capabilities.

Ndejje will be making their fourth appearance on the continent after previous displays in 2013, 2014 and 2016.