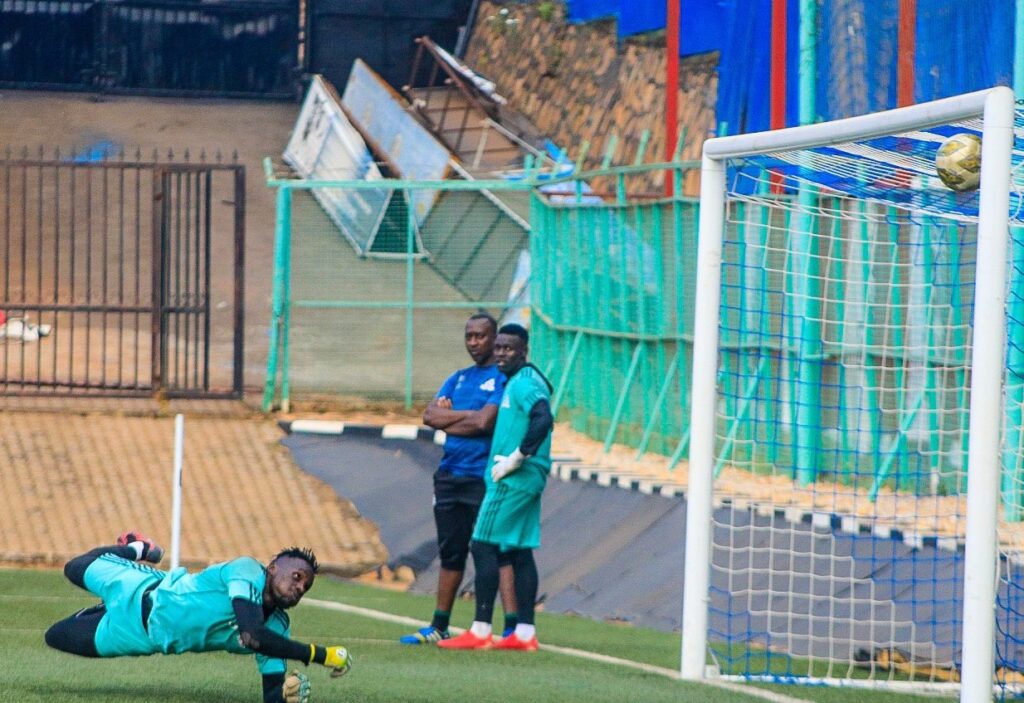 And with the Uganda Premier League title already in thier bag, winning Uganda Cup remains their only target.

If that comes to pass, they have won their first double in history!

There is no doubt, they look the favourite in every aspect, they have lost only once at home this season at home in all competitions, which was a 2-0 loss against URA in the League in November last year.

The second leg, marks the fourth meeting between these two sides and the Venoms will be hoping to make it four wins out of four meetings, scored 6 and concedes 2 in three.

But even a 1-0 loss at home will send Vipers to the final, with either BUL FC or Booma awaiting at the other end.

Milton Karisa and Siraje Ssentamu who missed Wakiso Giants game due to suspension are back for this encounter.

However, defender Hillary Mukundane is cap tied and joins injured Ibrahim Orit and goalkeeper Fabien Mutombora as unavailable players for the encounter.

On the hand, the visitors will be throwing their last dice to see whether they can have a good send off for what has turned out to be a dead season having got relegated back to FUFA Big league.

The Ankole Lions are visiting Kitende at the back of a convincing 8-2 win against fellow relegated side Tooro United two days ago, a result they are looking forward to build on to tame Venoms.

The Ankole Lions have only managed one win away from home in all competitions this season, which was a 2-1 win against Six O’clock at round of 64 of the Uganda Cup.

However, the visitors, are among the few sides, who give hosts hard time at Kitende, they have only lost twice in five visits paid at Kitende, that is a 2-0 way back in their debut season in 2017 and recent 2-0 last month.

If they are to overturn the first leg results, the Ankole Lions need to revisit their 2-3 win at Kitende last season’s UPL in May, when they came two goals down courtsey of Solomon Okwalinga, Bashir Mutanda and Jude Ssemugabi second half goals to cancel Yunus Sentamu and Paul Mucurezi’s first half goals.

They will miss Jasper Aheebwa who is on suspension.