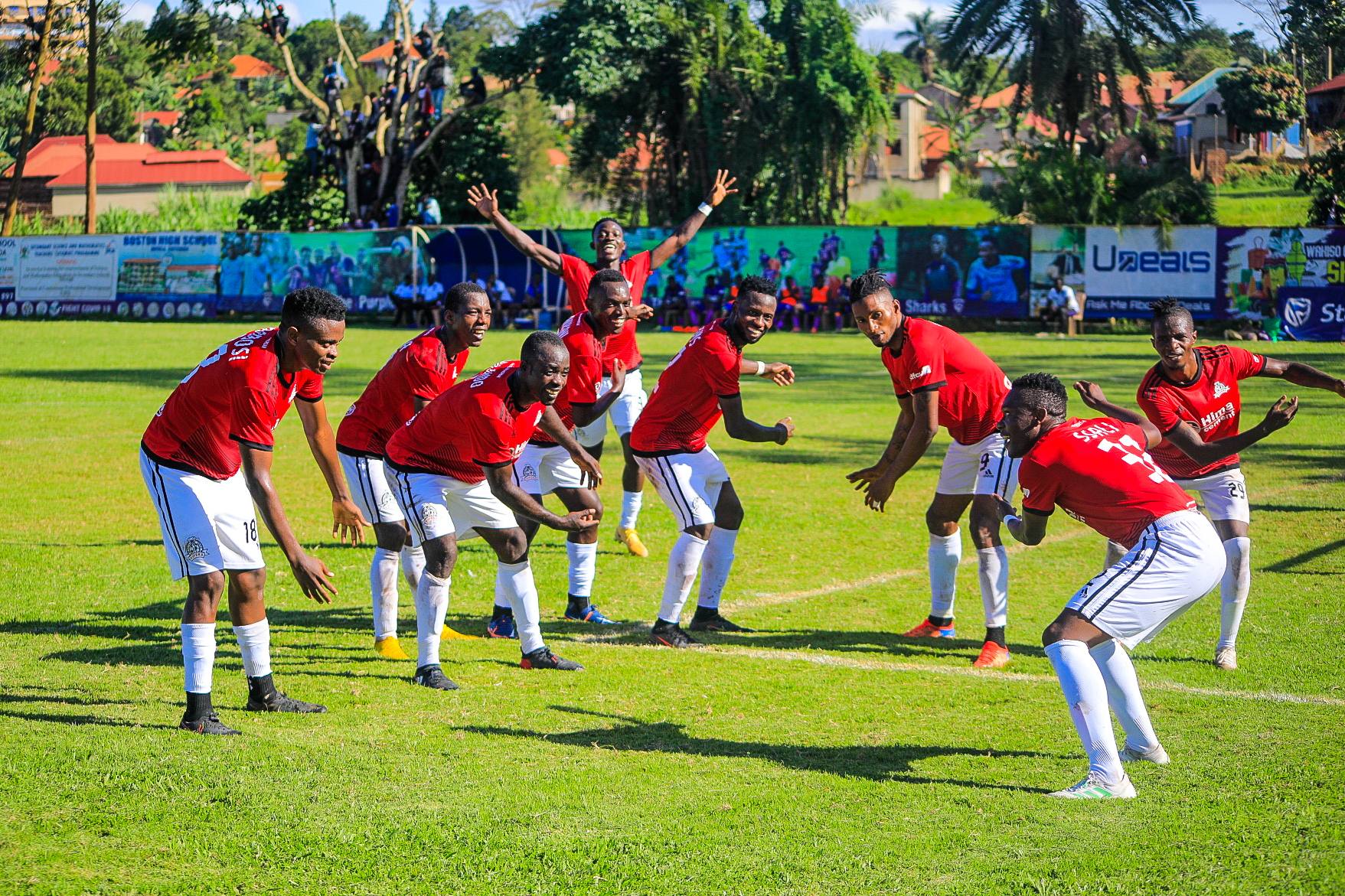 Goalkeeper Samson Kirya and Left back George Kaddu are doubtful for this contest.

The club has reported no new injury cases and the rest of the players are available for selection.

For the Visitors, defender Hillary Mukundane is back having missed the Uganda Cup game against Mbarara City as he was cap tied.

Left back Dissan Galiwango also returns after nissing out on the SC Villa game in the League due to suspension.

There is literally nothing at stake in this one.

But Wakiso Giants will be seeking to end their winless streak when they host Champions Vipers at Kabaka Kyabaggu stadium.

The Giants, who are seated ninth with 36 points have lost four consecutive league games on the bounce! They last picked a win on 10 April against Tooro United away from home.

And they come into Saturday’s contest having lost 3-1 to Police FC at the same venue last week.

Back at home, they host a Vipers side that eliminated them out of the Uganda Cup recently at the Quarter finals and it will be time for revenge.

They come into this one after unveiling 1XBet as their new shirt sponsor for next season and they will be seeking to start this new partnership on a positive note.

On the other hand, Vipers, who are already champions will be seeking for more points to end their fruitful season in style.

The Venoms, who are on 68 points at the top have a chance to finish with over 70 points with two game to end the season.

They visit the purple Sharks, a side they have beaten on two occasions this season. They beat them 5-0 at Kitende in the League and also eliminated them out of the Uganda Cup at the quarter final stage this season.

Fresh from being named April’s best coach, Roberto Oliveira’s men will be targeting more points in their last away game of the season.

Vipers picked a deserved 5-0 win over Wakiso Giants in the reverse fixture held at Kitende last year in October. Yunus Sentamu bagged four goals plus another strike from Ceser Manzoki.

That said, it just promises to be a wonderful outing for fans of either side.

Wakiso Giants are currently 9th with 36 points after 28 games.

Vipers are on top with 68 points after 28 games.

They have won four and drawn once in their last five league outings.