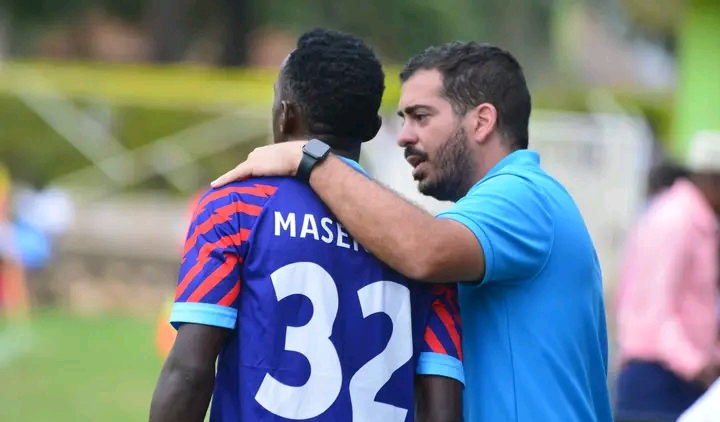 Team News
SC Villa’s Goalkeeper Martin Ssenkooto is yet to recover from an injury and he remains doubtful for the Arua Hill game as well as defender Joseph Kafumbe.
Goffin Oyirwoth is ruled out after picking an injury in their last encounter.
Oscar Mawa is expected to make a return to the squad that will face Arua Hill from a break after returning from school engagements.
Isma Mugulusi and Ronald Ssekiganda are long term absentees as they are now progressing with their recovery sessions.

Arua Hill will miss the services of Atendele Geriga, Bright Vuni and Ivan Eyamu who are all suspended due to yellow card accumulation.
They welcome back club captain Rashid Toha who missed the West Nile derby due to suspension.

Preview: The Joogos out to stop Arua Hill in fight for survival

SC Villa Joogos who are battling for survival host Arua Hill FC in the Uganda Premier League match-day 29 at the FUFA technical center in Njeru.

The Joogos sit 11th on the log with 30 points, just two points above the relegation zone, will have to punch above their weight if they are to pick a positive result against Arua Hill who are unbeaten in 11 league games.

They played a 2-all draw in the eventful first round fixture played at Barifa Stadium and striker Isaac Ogwang is confident they can turn the result into their favour at Njeru.

“We had enough days to prepare for the Arua hill game and everyone looks positive and focused for the game, if we managed to get a draw in Arua, I am sure we can win it here and the position we are in right now just motivate and reminds us how bad we need to fight for these points, we are a big club and we going to survive,” Ogwang vowed.

The Kongolos have managed to avoid a loss in their last 11 league games, drawing six and picking five wins; their last league loss came away against league champions Vipers SC (3-1) in February.

Arua Hill are 4th on the log with 49 points and their assistant coach Ahmad Borini has hinted on their target of achieving more points in order to maintain a better position on the log.

“We are in a position which we have been chasing for but what matter now is how to maintain that position,” Borini said.

“It is going to be very important for us to earn more points despite facing tougher opponents.”

He hinted on SC Villa being a difficult side to take on as it gave them hard time in the first leg which ended in a 2-2 draw.

“It’s not going to be easy as we face Villa, a side which gave us a hard time as we played them in the first round and right now they are in a danger zone as they are fighting for survival. It won’t be easy but we are ready for the challenge.

SC Villa target maximum points which could see them all but secure their place in the Startimes Uganda Premier League next season with one game to play.

Match Stats
SC Villa come into this game beaming with confidence after going three games without a defeat, they have managed to pick up two draws and one win.

They avoided defeat against current league winners Vipers in 0-0 draw in their last league game.

For Arua Hill, they are on a run of 11 games unbeaten, winning all their previous 3 games conceding just two goals in the last eight league games played.