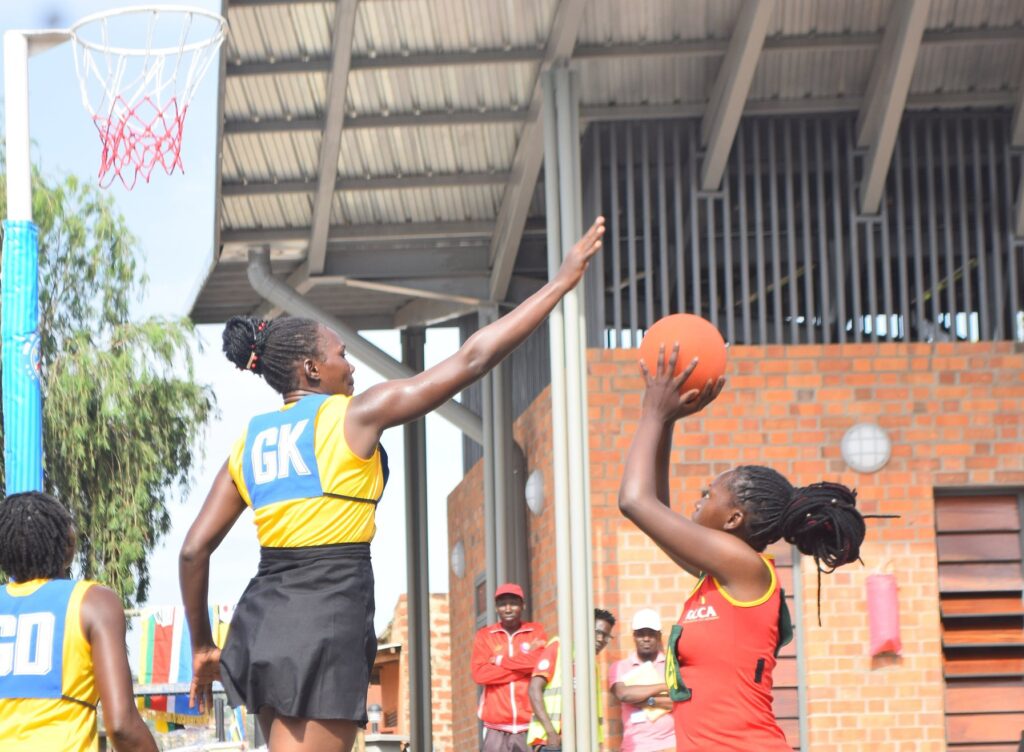 After trailing by three in the first quarter, a quick fire response saw KCCA score four unanswered goals en-route to a 25-21 lead at halftime.

The lead exchanged hands thereon, with either side opening a three-point lead at one stage before KCCA gained control down the stretch to close out a hard fought win.

Shadiah Nassanga, who overwhelmed Prisons GK Stellah Nanfuka before she was taken off, garnered 34 goals to lift KCCA to the finish line.

Christine Namulumba had 30 goals for Prisons but will feel hard done for less effort from her teammates besides Centre Jesca Ochan and Lilian Ajio.

In the first Semifinal, defending champions NIC recovered from a slow start before beating Tanzania’s Tamisani to reach the final.

NIC vs KCCA – Winner Takes It All

NIC will fancy their chances having won this championship a record 19 times!

And in KCCA, they face a side that is still looking for their maiden title after finishing second in 2019 (played in round robin format).

“I am very happy and proud of the gals, they did their best and we are into the finals,” said NIC Assistant coach Ali Mugisha after beating Tamisemi. “We had a poor start because of the physicality of the recent game.”

“We expect a very highly competitive final but we shall do our best to see that we finish top.”

It promises to be a close contest, based on the fact that both meetings in the league ended in a draw.

Mugisha explains: “If you look at both games (in the league), we all had a lead, but we had to recover from down to get a draw in the first one.

“We improved a lot in the second game; but made reckless mistakes and lack of caution during our possessions saw us only manage a draw. But we have made amends and we are ready to beat them.”

The game might go down to endurance as teams have played five to six games in a space of less than a week! The recovery time has been very short and the nature of the game, add in the weather and hard court, must have taken a big toll on the players.

facing Prisons, KCCA did not have the luxury to rotate his squad, and leaving out new Goal shooter Muhammad Hanisha for Shadiah was just tactical.

Fred Mugerwa, KCCA coach who doubles as the She Cranes coach, talked to this website after the semifinal win over Prisons: “I expected it to be tough, but not as tougher as it turned out. But we wanted a win and I am glad that we got it.”

“The Girls made a couple of mistakes, but thank God we came out alive. Our shooting was okay, the problem was with the midfield which did not function properly.”

Just like NIC, KCCA are yet to lose a game in this competition.

“We shall play the way we played and make sure we beat them, I know they are scared of us, but we shall come all out and see that we beat them. We were number two and this time we want to be number one.”