NBL: Power Finish First Round On High | The SportsNation 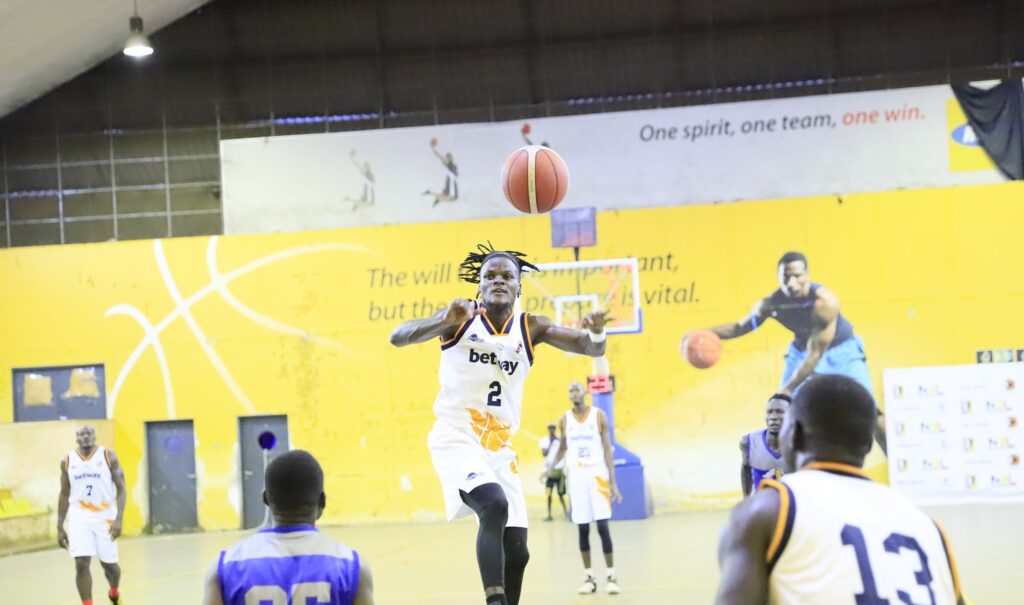 Power picked a deserved 81-66 win over Our Saviour in the Tusker-Lite sponsored NBL match at the Indoor Arena in Lugogo.

This was the last match for Power in the first round which they finish with a 9-3 record (9 wins and 3 losses) after 12 games.

It was their fourth straight league win in a row!

Much plaudits will go to Guard Innocent Ochera who scored a game high 20 points from 7-of-16 shooting.

Isaac Afidra was at his best as well with a double double of 15 points and 17 rebounds while Guddi Nasser contributed a lofty 14 points to cap a good night for the Power family.

Moses Mugisha and Elton Donald Bakara contributed 17 and 15 points, with the former adding 10 rebound to his tally but the effort was not enough for Our Saviour.

Power edged the first quarter 17-15 but it was their second quarter blitz (29-14) which handed them a commanding 46-29 lead going into the long break.

And they just held on to get a needed win.

Coach Bernis Ankunda’s side were good value for the result after out-rebounding Our Saviour 59-44 despite making 33 turnovers!